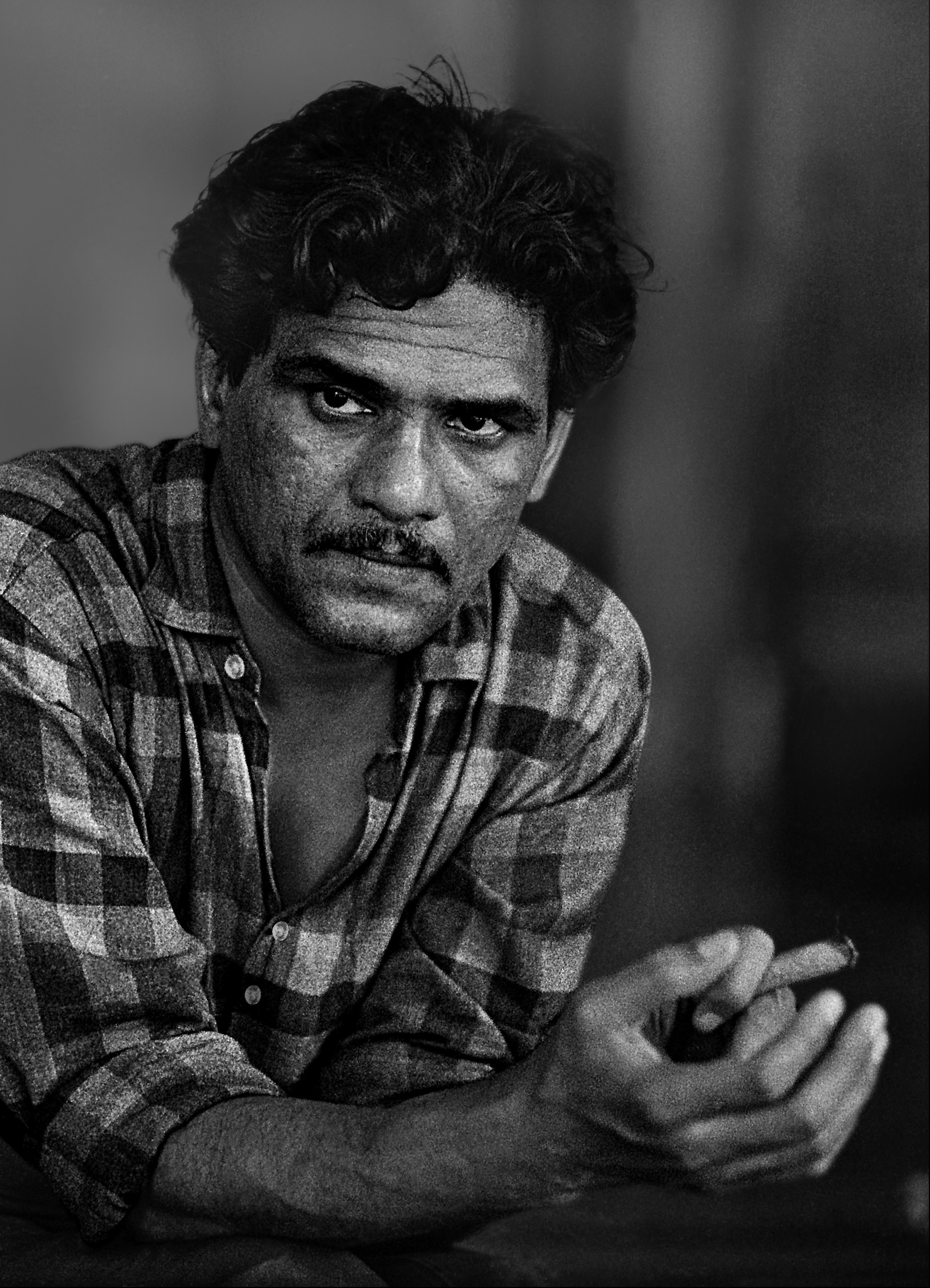 Ambadas Khobragade was born in Akola, in 1922 and initially trained at a private school in Ahmedabad. He later received his diploma from the J. J. School of Art, Mumbai in 1952. He shifted to Madras to work at the government run Weavers’ Service Centre, where he met like-minded artists and formed the Group 1890 in 1962. The group did not last much longer but had an influence over its members and other contemporaries.

Khobragade later shifted to Delhi and pursued his art which unfolded and developed in a more authentic form. He was influenced by the Gandhian values of high ideals, simple living and selfawareness. This constant flux and balance between the material and the spiritual worlds is reflected in his works, alongside the yearning for a higher purpose in life.

His works have been exhibited at Biennales in Brazil and France, national and international exhibitions including Contemporary Art in India and Iran at the Ben and Abbey Grey Frey Foundation, USA. The Lalit Kala Akademi had felicitated him with the prestigious National Award in 1963.

He got scholarships to travel to Germany and USA and settled in Norway in 1972, where he passed away in 2012.