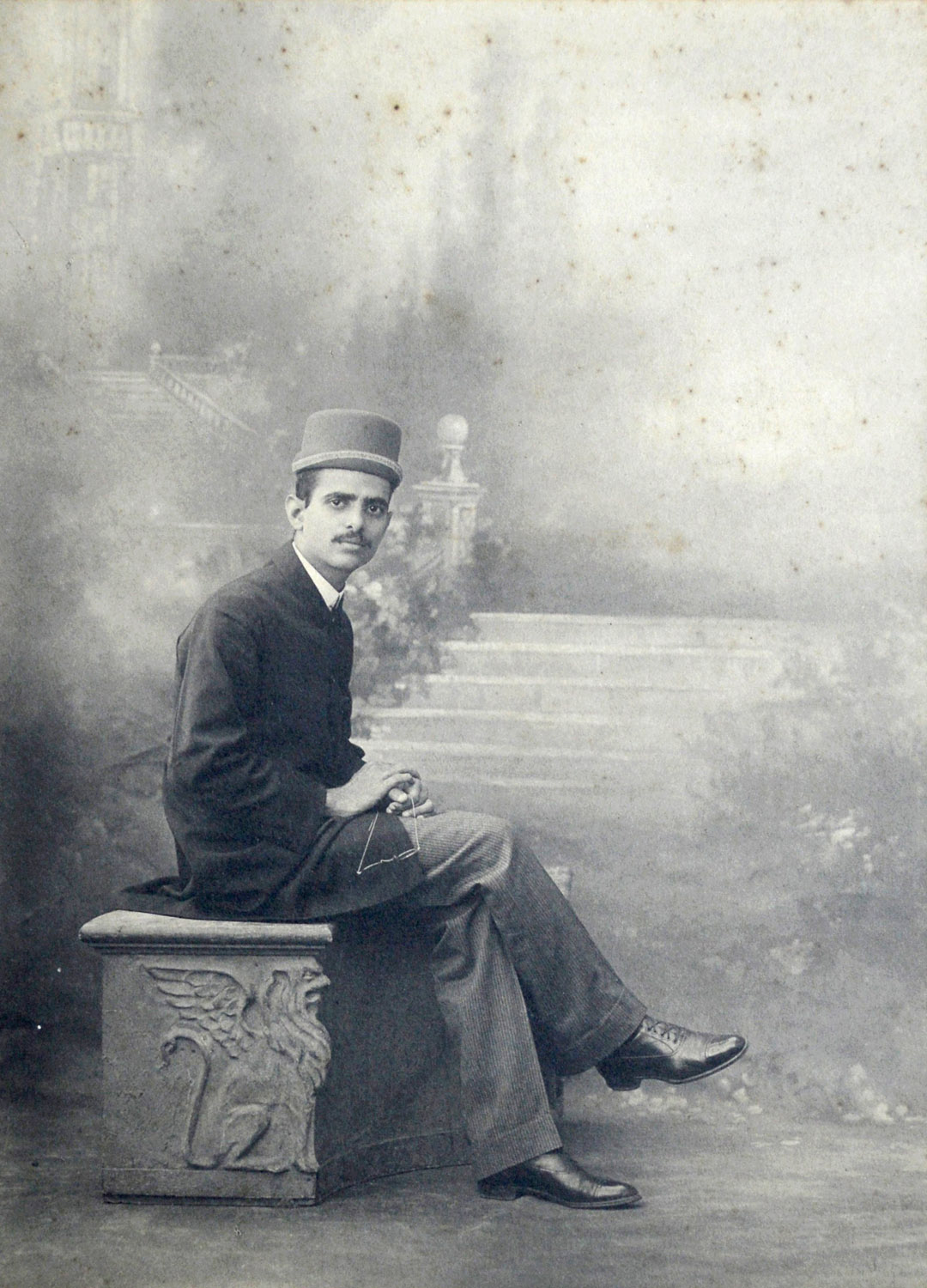 Parsis going abroad would generally get their photographs done at studios with such a backdrop, giving an illusion of romanticism. Bhedwar studio was one of the early studios that did such photographs and thus was very popular among the Parsi community of Bombay.