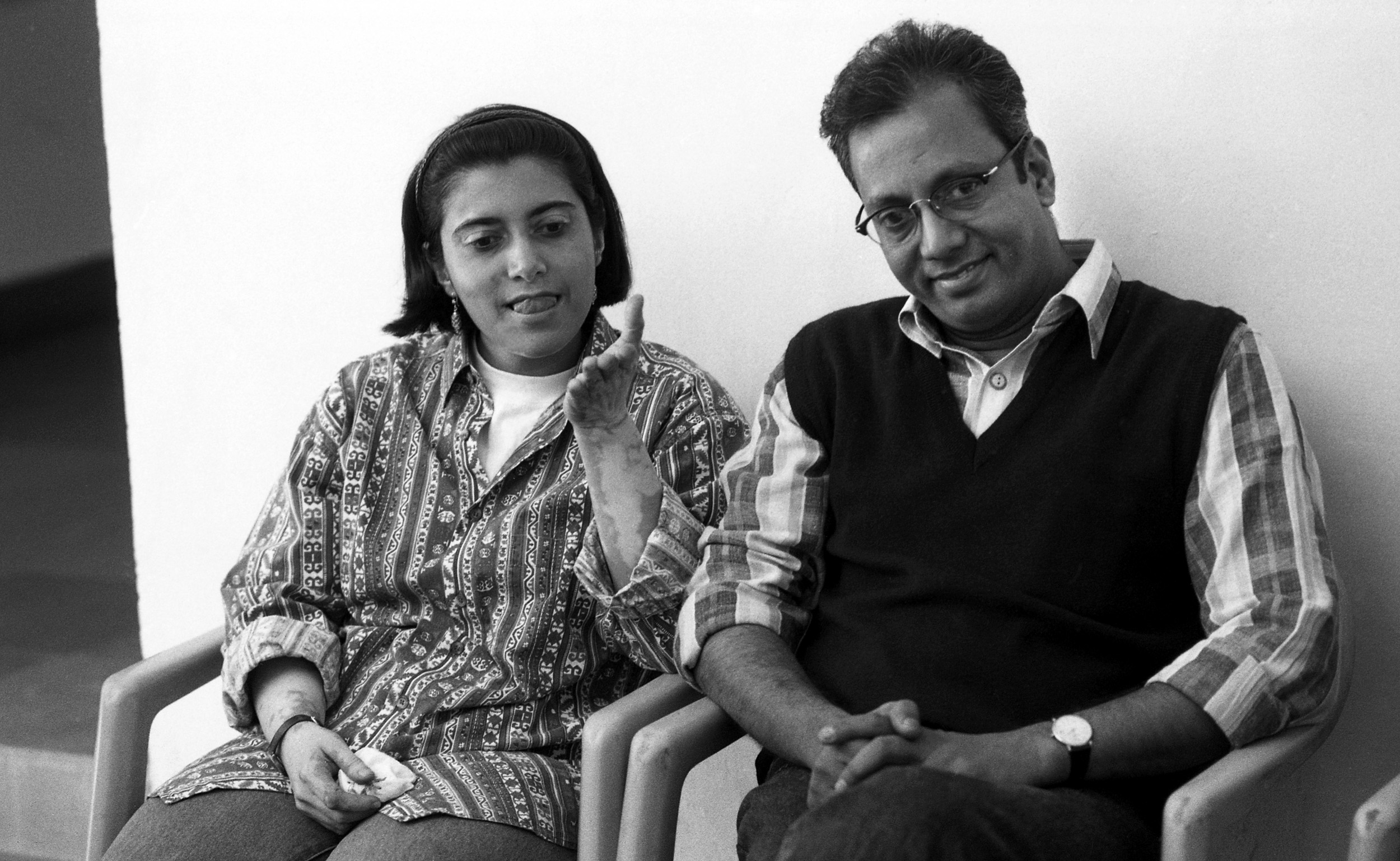 Atul Dodiya was born in 1959 in Mumbai to a family that had migrated to the west-coast metropolis from Kathiawar in Gujarat. He studied from the J. J. School of Art, Mumbai and went to École des Beaux-Arts, Paris along with his wife, Anju Dodiya, on a French Government scholarship.

Staying in Paris had a transformation in Dodiya’s understanding of his own location as an artist and his anxieties on being judged by his contemporaries. He revitalized the painted surface by responding to the challenges posed by new media structure such as satellite television and the internet on the one hand, and by new artistic modes such as video, assemblage and installation on the other. He began to construct his paintings as argument, allegories, riddles, or aphorisms. He has approximately 28 solo shows to his credit across the globe including a mid-career retrospective at Japan Foundation Asia Centre, Tokyo in 2001, Reina Sofia Museum, Madrid in 2002 and at the Contemporary Arts Centre, Cincinnati, USA in 2013.

Anju Dodiya was born in Mumbai in 1964 and graduated from J. J. School of Art. Her paintings are acts of rebellion and exorcism, and use the self-portrait form to explore the conflicts between inner life and external reality.

Her art is rooted in the figurative, drawing inspiration from a range of artists including poet Sylvia Plath, filmmaker Ingmar Bergman, and Early Renaissance masters Piero della Francesca and Giotto. She has exhibited her works all over the country and the world, and her works are part of various private and public collections.

Both artists live and work in Mumbai.