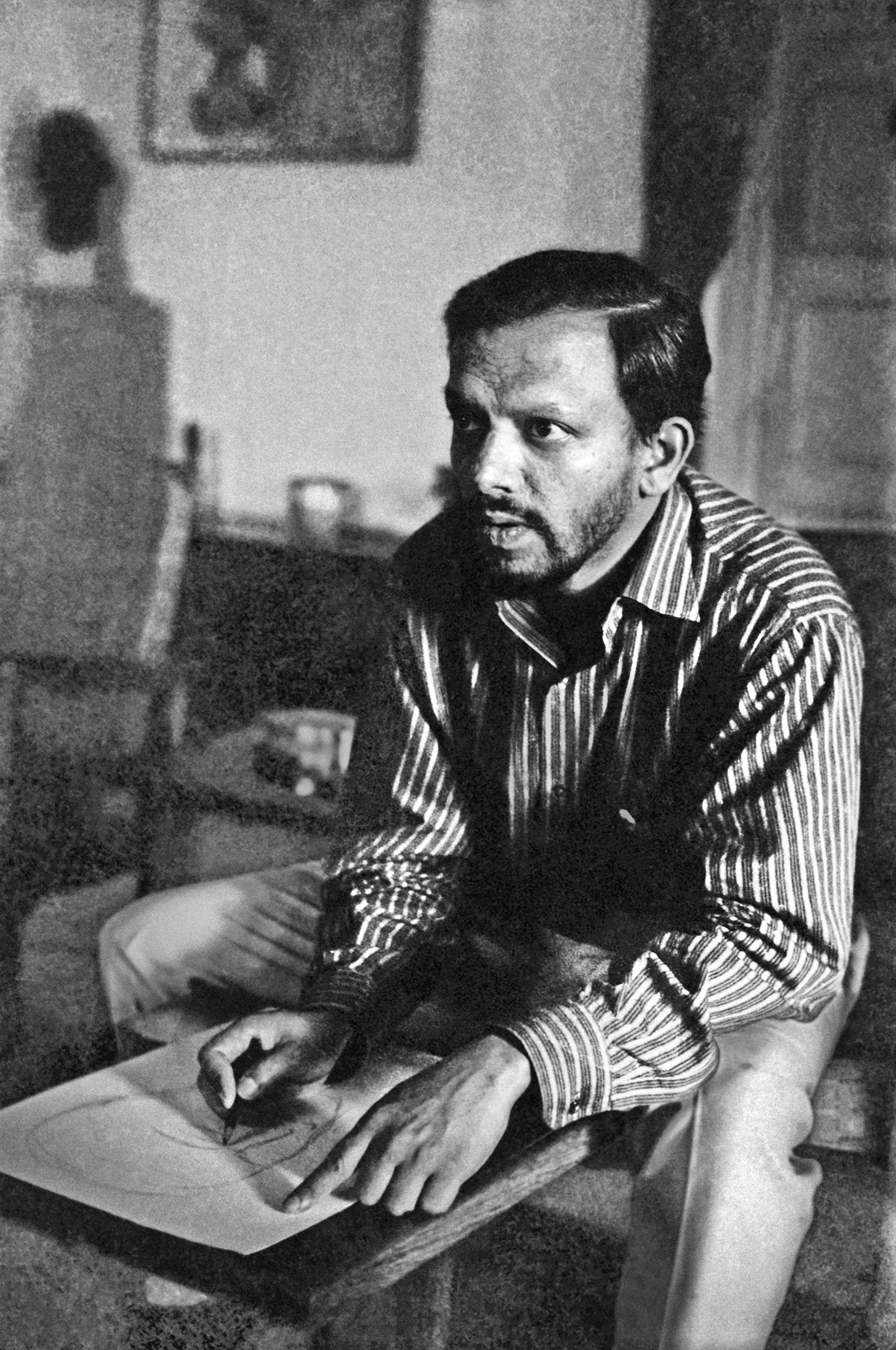 Francis Newton Souza was born in the Portuguese colony of Goa, known as Saligao, in 1924 to a strict Roman Catholic family. He moved to Mumbai and studied at the J. J. School of Art from which he was later expelled in 1945 for his support to the Quit India Movement. He founded the ‘Progressive Artists’ Group’ in Bombay in 1947 which encouraged Indian artists to participate in the international avant-garde. He later moved to London in 1949 and worked there as a journalist to support himself. He gained recognition and re-started his painting career in 1955, when his autobiographical work got published in the Encounter magazine.

His career grew, he participated in several shows and received positive reviews from various galleries and stalwarts in his field. He was very vocal and expressive in the conflicts that he grew up and saw all around him, between erotic Indian art and the repressive teachings of the Catholic Church. His paintings have rebellious as well as awakening components in respect of woman’s portrayal. He painted numerous sensuous and shockingly bare figures of woman in his tremendous artistic oeuvre. His paintings have been one of the most expensive Indian works of art sold outside India and are still a collector’s dream. His grandson is the British street artist Solomon Souza, known for his work in Jerusalem.

From 1967 he had settled in New York and returned to India shortly before his death. The poet and artist Srimati Lal was his partner during his last days. Souza died on 28 March 2002 and is buried in Sewri cemetery in Mumbai.