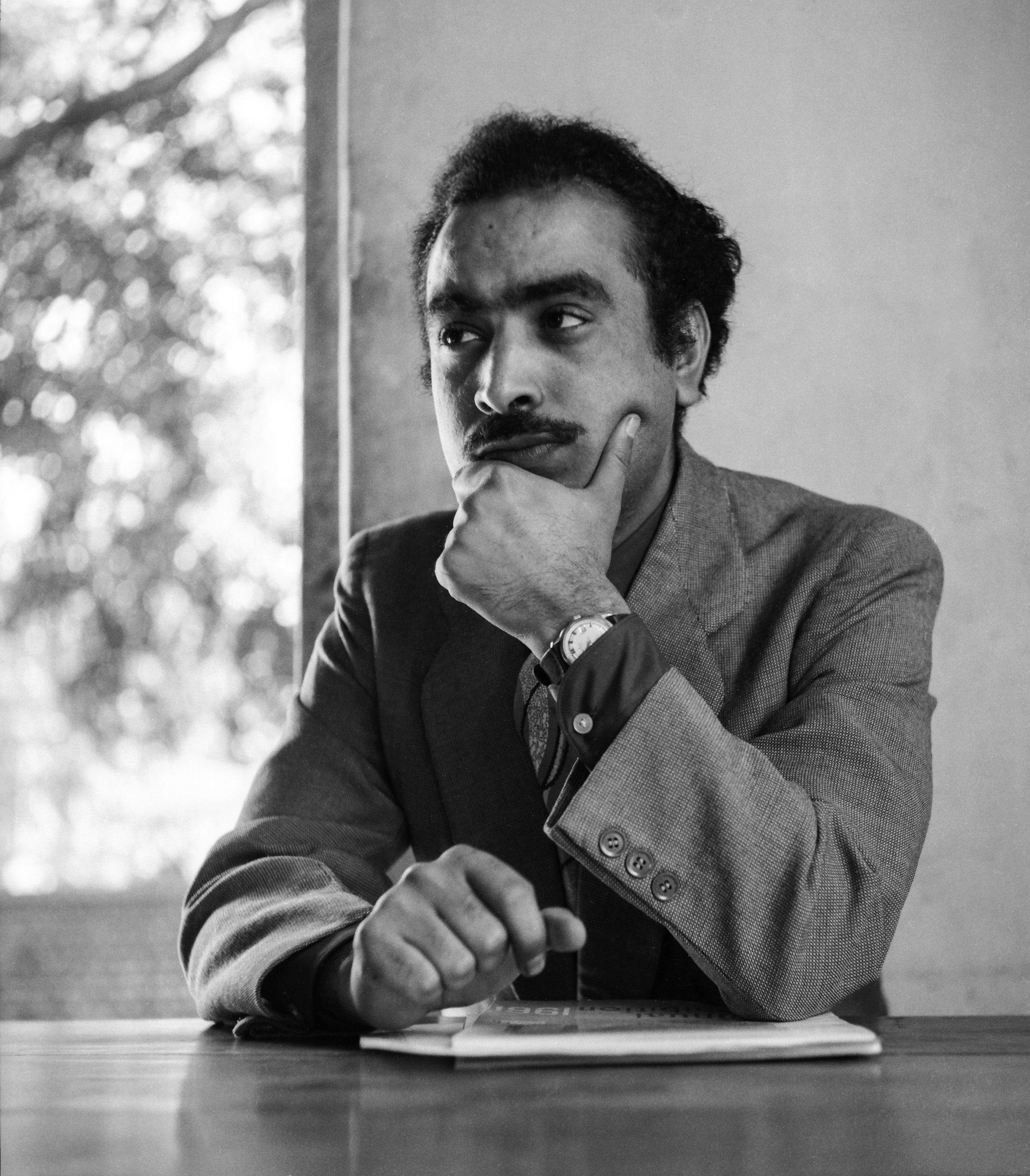 Poet-painter Gulam Rasool Santosh, was born in 1929 in the beautiful Kashmir valley. He completed his matriculation in 1945, with painting as a subject but had to give up further studies due to his father’s death. He did many odds jobs like writing, painting signboards, weaving silk and whitewashing walls till in 1953 he won a government scholarship to work under N S Bendre at the M S University, Baroda.

Initially he painted realistic landscapes depicting his home and then migrated to figures and shifted to the cubist style of painting.

In his late 60’s he was influenced by the Kashmiri Hindu and Buddhist tantric cults that co- existed with sufi mysticism. His trip to Amarnath caves in 1964 also impacted his works and he also studied the tantra philosophy. He explored the inner realms of a lonely persons heart through his works and brought out its deep awareness and awakening.

He did many shows and was an authority on Kashmiri Shaivism. In 1973, he received the Lalit Kala Akademi award and the Padma Shri in 1977. The artist passed away in March 1997 in New Delhi.