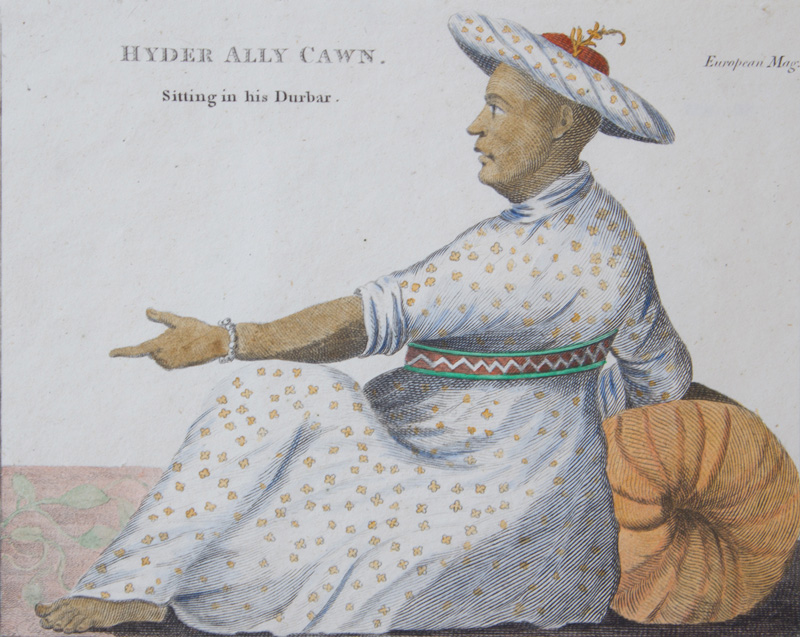 It portrays the ruler sitting in his darbar, depicting the way administrative and judicial functions were delegated during those times. It showcases the lifestyle of an Indian ruler for a European audience, that gave an idea of the variety in culture.