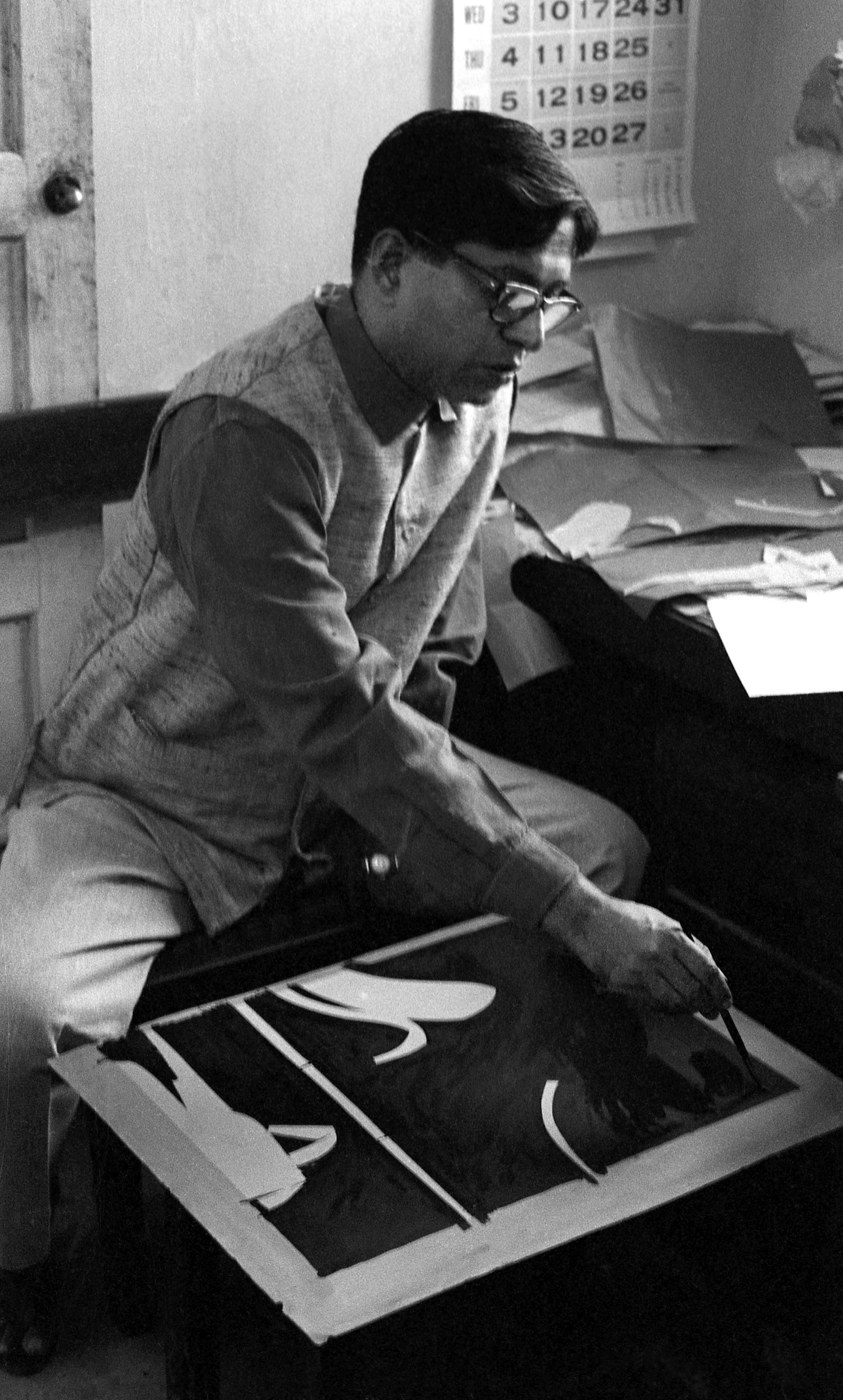 Kalpathi Ganpathi Subramanyan was born in 1924 in Kerala and studied at the Presidency College, Madras. He then joined Santiniketan where he had the opportunity to study under the most gifted artist Binode Bihari Mukherjee. He also worked with him in execution of the large murals in the Hindi Bhavana at Santiniketan. Subramanyan was appointed as a lecturer in the painting department at the Faculty of Fine Arts in 1951, and worked there till 1980. For a few years he worked as a Deputy Director of Designs in the Handloom Board, at Mumbai. He has experimented in various mediums, making art communicative and approachable.

KG’s works include three major types. Firstly his large murals and terracottas which embellish the architectural complexes at New Delhi, Lucknow and Vadodara. Secondly his paintings ranging from oil up to glass and acrylic variations and lastly his innumerable drawings and prints.

He received the Kalidas Samman in 1981, the Padma Shri in 1975, and the Padma Vibhushan in 2012. He stayed in Vadodara with his daughter Uma, towards the later days of his life and passed away there in 2016 at the age of 92.