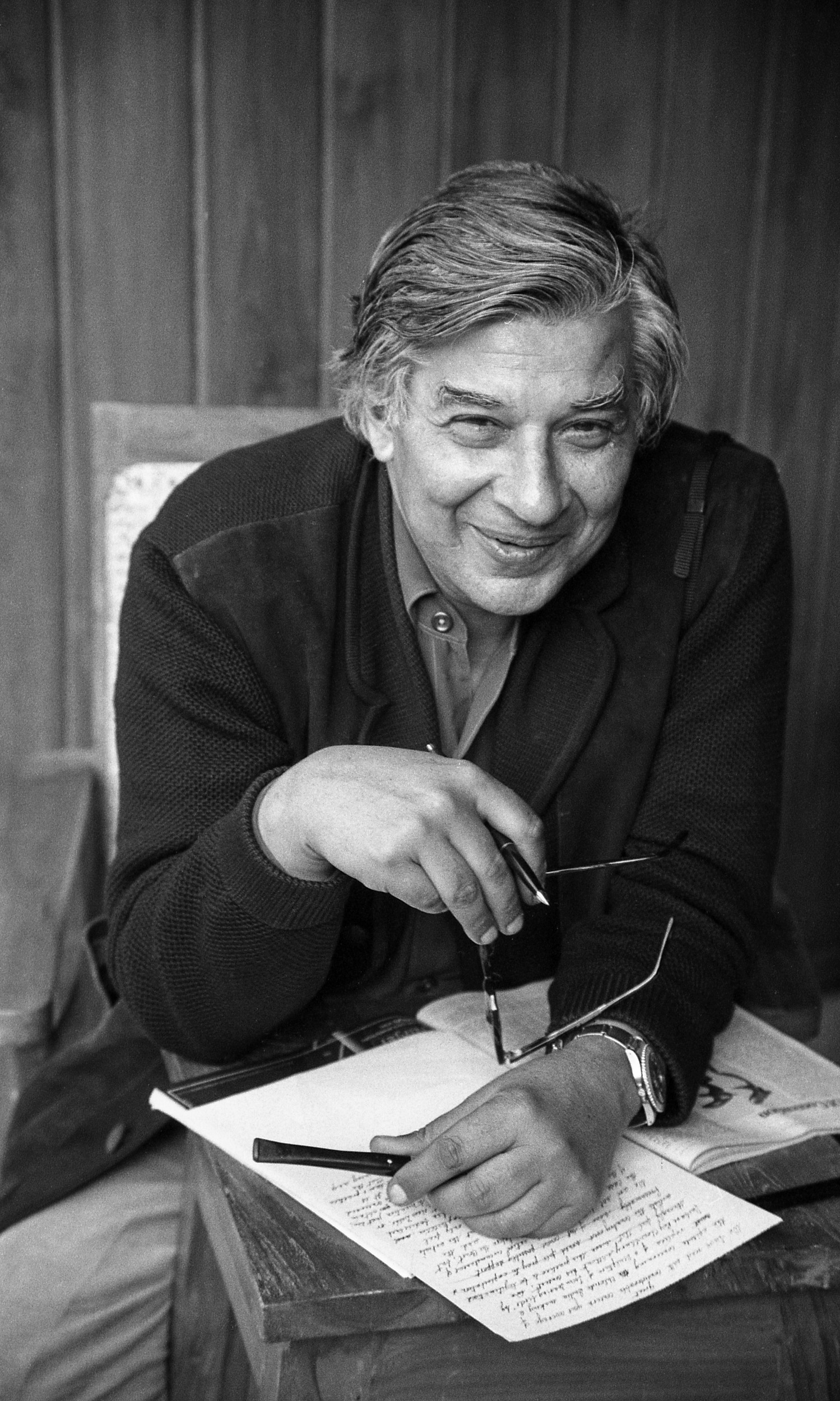 Krishen Khanna was born in 1925 at Lyallpur, now known as Faisalabad, Pakistan. He attended the Imperial Service College in Windsor, England and is largely a self-taught artist. He also studied at the Government College, Lahore, from 1942 to 1944 and in 1953 he moved to Madras where he was greatly interested in Carnatic music. He worked at the Grindlays Bank for 14 years before resigning in 1961 to devote full-time to the pursuit of art.

Khanna got acquainted with the Bombay ‘Progressive Artists’ Group’ and his works alternate between narrative and formal concerns. He received the Rockefeller fellowship and went to Japan in 1962 where he was inspired by the ancient practice of Chinese calligraphy and created a body of work with ink on rice paper. He returned to New Delhi in 1964, where he produced work on the baraaat (wedding procession) and its repertoire.

He was awarded the Lalit Kala Ratna from the President of India in 2004, the Padma Shri in 1990 and the Padma Bhushan in 2011. The Piramal Art Foundation has also commissioned a 5 part documentary called A Far Afternoon – A painted saga by Krishen Khanna on the artist to document his creative journey and its expressions. Khanna lives and works in New Delhi.