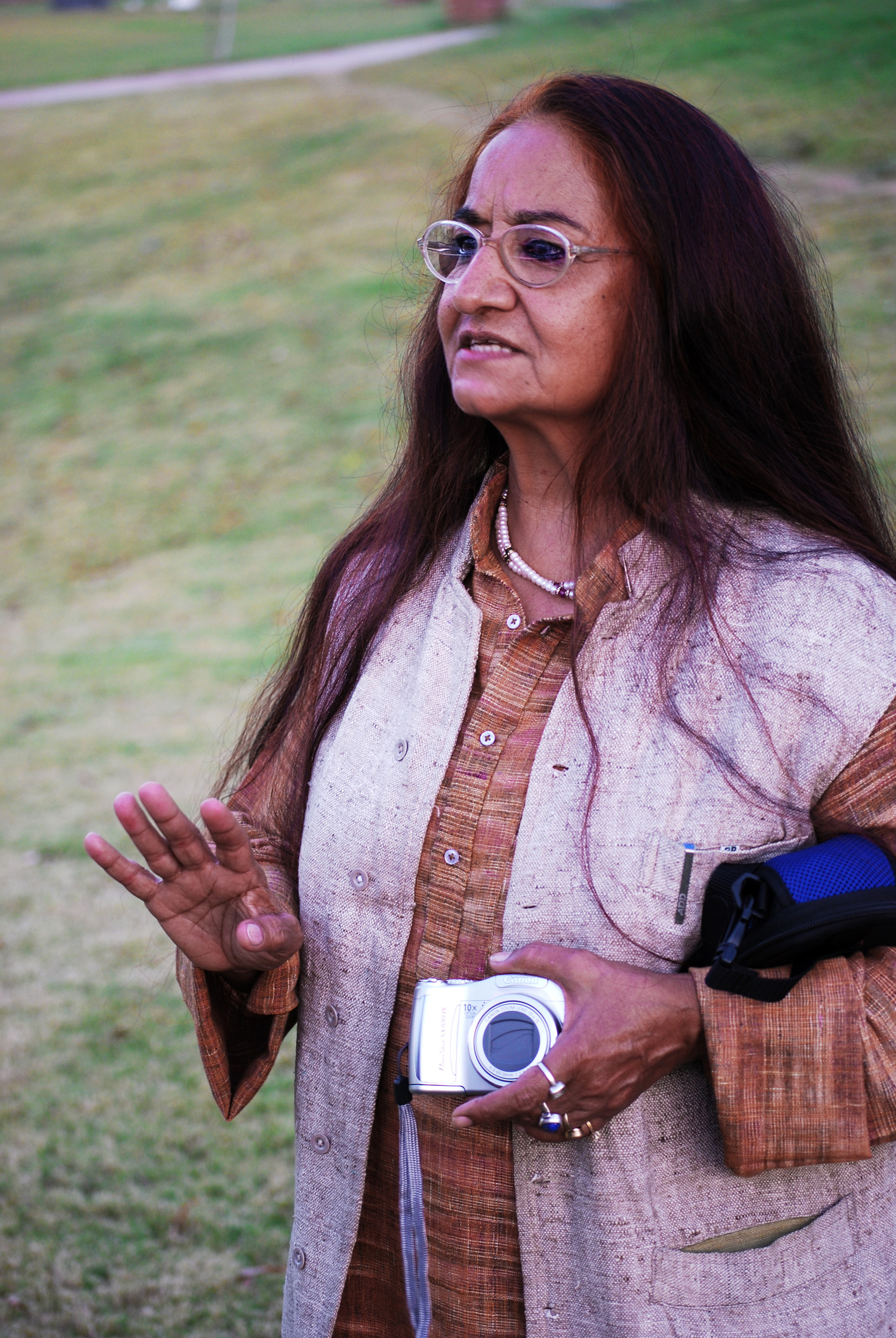 Latika Katt was born in 1948 and graduated from The Doon School in Dehradun. She did her Bachelor of Fine Arts from the Banaras Hindu University, her masters in Fine Art from M S University, Baroda and research scholarship, at the Slade School of Art, London.

She sculpts real people and most of her subjects are her relatives, friends and students. She got her first great recognition in the 1970s for a body of experimental work made from cow dung as she did not have funds for anything else. Her talent was spotted by Prime Minister Indira Gandhi during an art exhibition, who later encouraged her to take sculpting as a profession. She is a great admirer of Auguste Rodin and refuses to idealise her subjects. This is one of the reasons that she sculpts real people. Most of her subjects she chooses to show them as she finds them whether it be rough or soothing, expressive or stone-faced.

She is notable for winning the Beijing Art Biennale Award for her bronze work titled “Makar Sankranti at Dashawmeth Ghat, Varanasi” and her three bronze statues “chehre” at the National Gallery of Modern Art in Delhi. She lives and works from Delhi and Banaras.