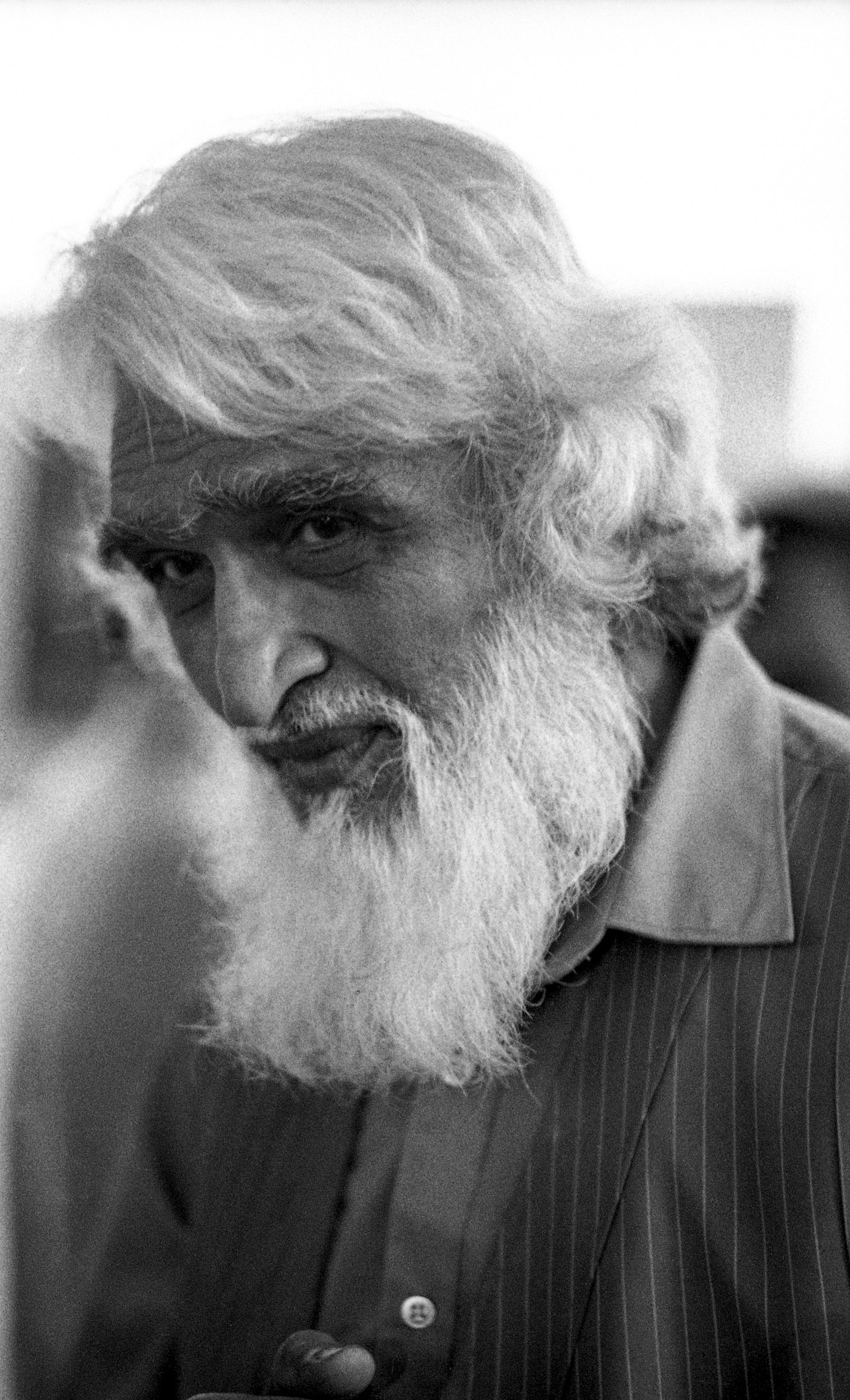 Maqbool Fida Husain was born in 1915 in Pandharpur in Maharashtra. He was schooled in Indore before moving to Mumbai. Later he spent less than a year at the J. J. School of Art, where he was inspired by the modern innovations in European art and the works of Pablo Picasso and Georges Braque.

In 1947, he was one of the founding members of the ‘Progressive Artists’ Group’. His background in cinema hoarding painting gave rise to two pivotal aspects of his future practice: an understanding of how to communicate visually with the ‘everyman’ of India; and a strong appreciation for the high drama of Bollywood.

He was awarded the Padma Shri in 1966, the Padma Bhushan in 1973 and the Padma Vibhushan in 1991. Google commemorated him with a doodle on his birth centenary in 2015.

There have been many publications on his work, notably Richard Bartholomew and Shiv Kapur’s monograph. He was also a filmmaker, and member of the Indian Parliament from 1986 to 1992. He spent his last remaining years between Dubai, Doha and London and passed away in London in 2011.