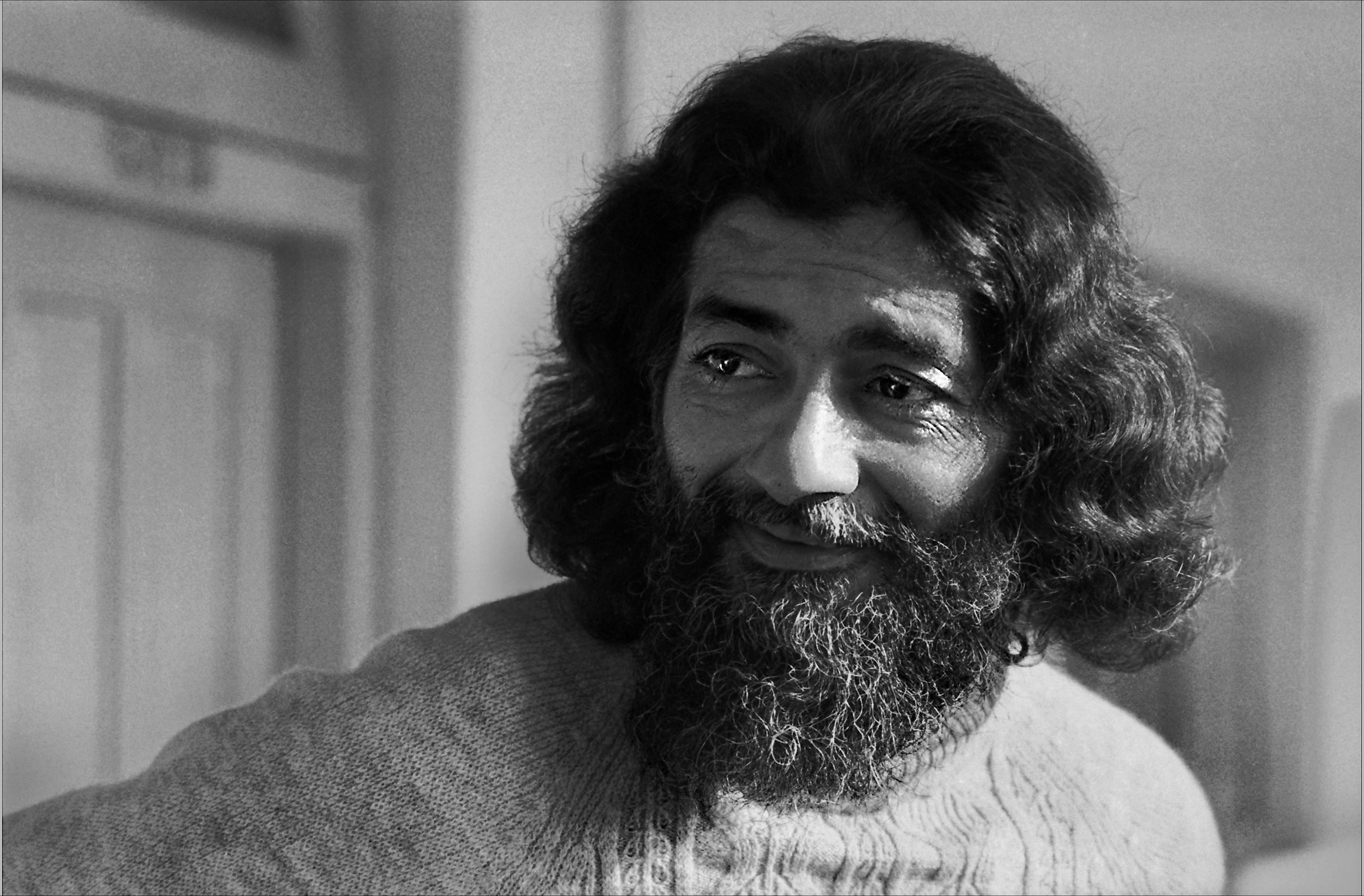 Manjit Bawa was born on July 30, 1941 in Dhuri, Punjab, and studied at the College of Art, New Delhi, and then at the London School of Printing. His palette mainly consisted traditional Indian colours, such as red, pink, and violet, which he used to create unique and vibrantly coloured paintings, as well as sketches and drawings.

His works have also been part of many group shows at the Centre for International Modern Art, Kolkata, Berlin, New Delhi, New York, London, Washington DC and the National Gallery of Modern Art. In 2002, a documentary was made about the artists’ life, which received the National Award for Best Documentary. Bawa suffered a stroke in 2005, after three years in a coma, he died on December 28, 2008 in New Delhi.