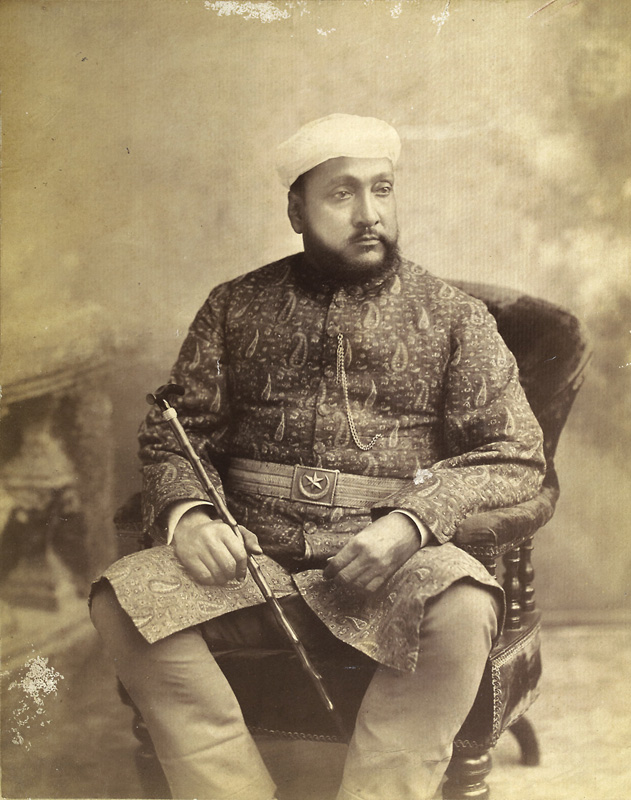 He studied at the Anglo-Oriental College, Aligarh and graduated with honours in English Literature and History in 1887. He came to Hyderabad when Sir Asman Jah was the Prime Minister and became his personal assistant, in 1893. In 1897, was appointed as the Secretary in charge of Judicial, Police and Administration. He was a well-known orator.