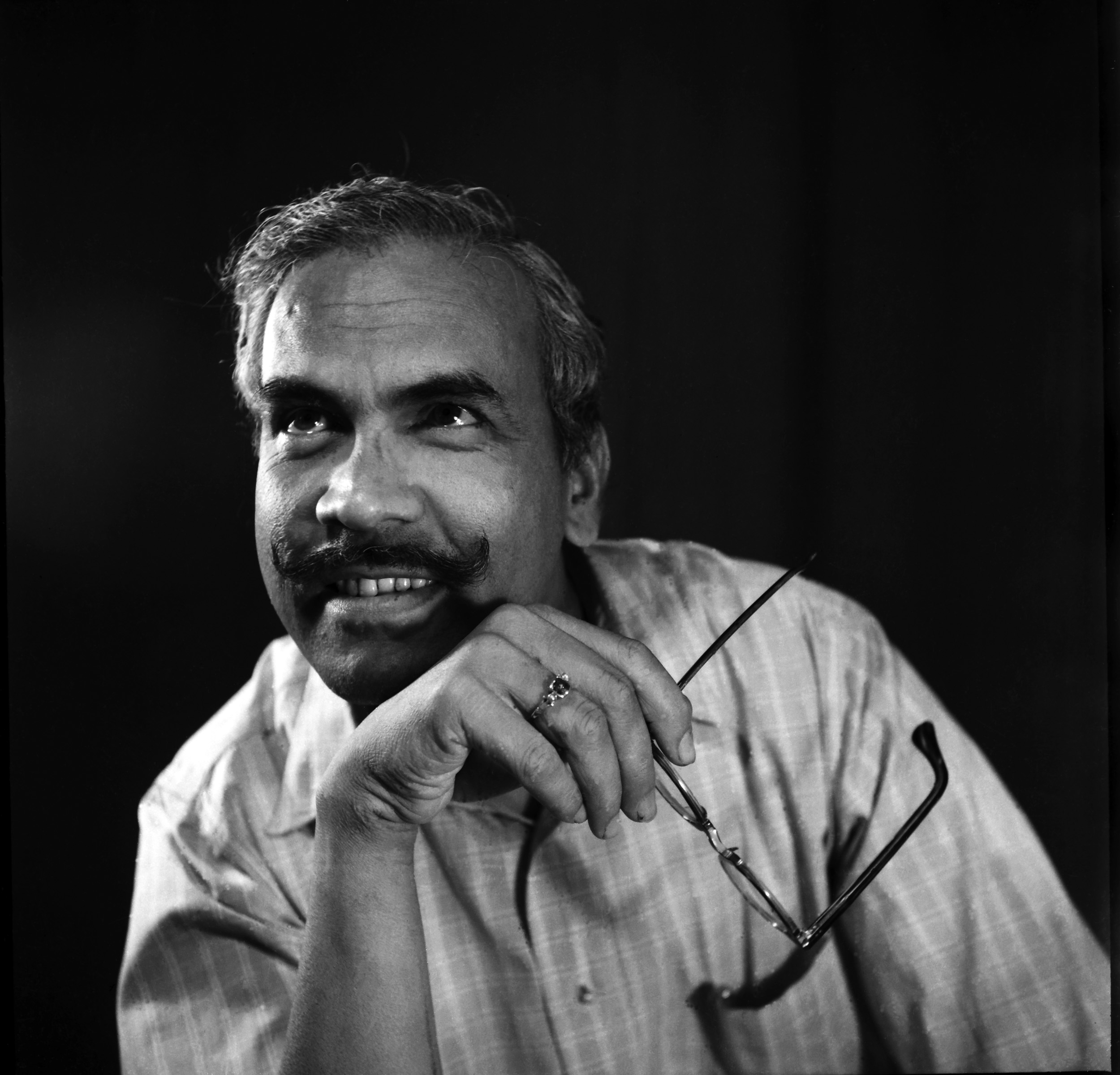 Narayan Balaji Joglekar was born in 1916 and undertook the study of art from J. J. School of Art, Mumbai. He also travelled to London and studied Diploma in Graphic Arts. Post his education he came back to India and became a teacher at the Faculty of Fine Arts, M S University, Baroda. This was the same time that India was getting exposed to the British and American artworks and print making was developed. The art center of India was also shifting from Bengal to Mumbai and Vadodara.

Joglekar played a prominent role as a teacher by giving students an environment of creative liberalism and experimentation. His technical expertise gave students the know-how of lithographs and equipped them to pursue interactions between art and print. He had a teaching career that spanned for 25 years and retired as the Head of the Department. He visited France, Belgium, Germany and many other European countries where he interacted with prominent teachers of various art institutions including Pablo Picasso. He had participated in many exhibitions of the Lalit Kala Akademi, New Delhi Awards and AIFACS awards as well.

Joglekar was one of the pioneering teachers at the Faculty of Fine Arts, between the years 1951-1974 and took lead in developing the print making techniques at the institute. He died in 2005 in Vadodara.