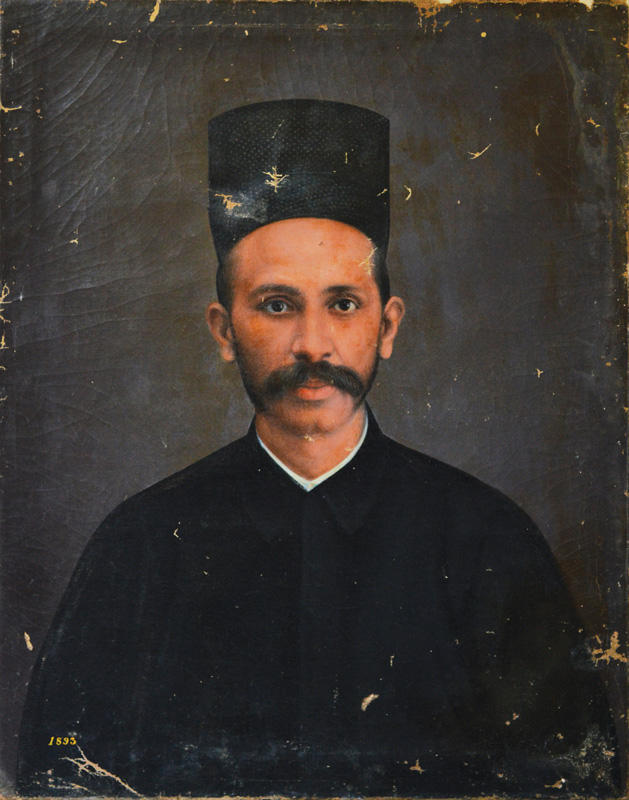 Naoroji Wadia started his career under his brother Pestonji in
the firm of M/s Finlay Muir & Co. He later joined the firm M/s
David Sassoon & Co. after his brother’s death and continued this
till his death.