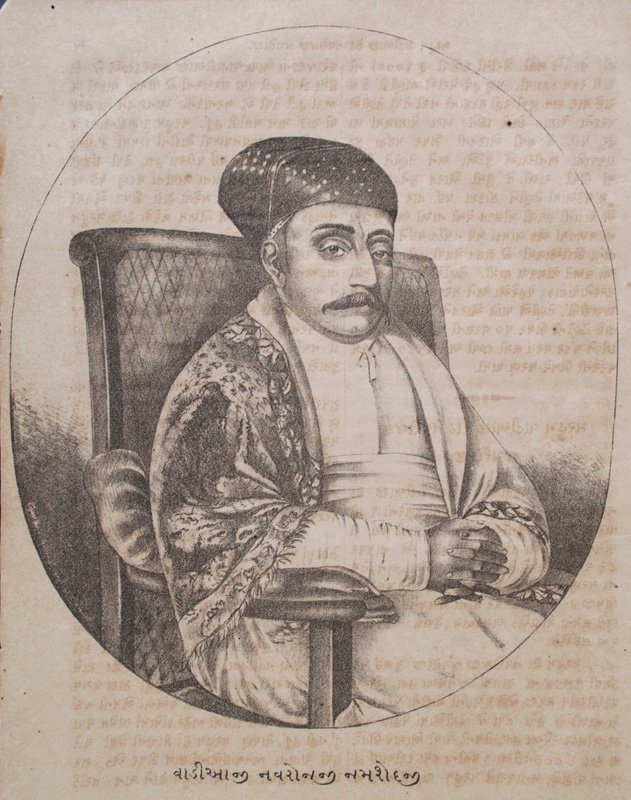 He became the fourth master ship builder upon demise of his father in 1822. During his life he built many naval ships for the British army. Amongst them are Asia 84 guns, Elphinstone 18 guns, Amherst 18 guns, Bombay 84 guns and many more. In 1831 Silver Rule was presented to him by Supt. Capt. Sir C. Malcolm Night.