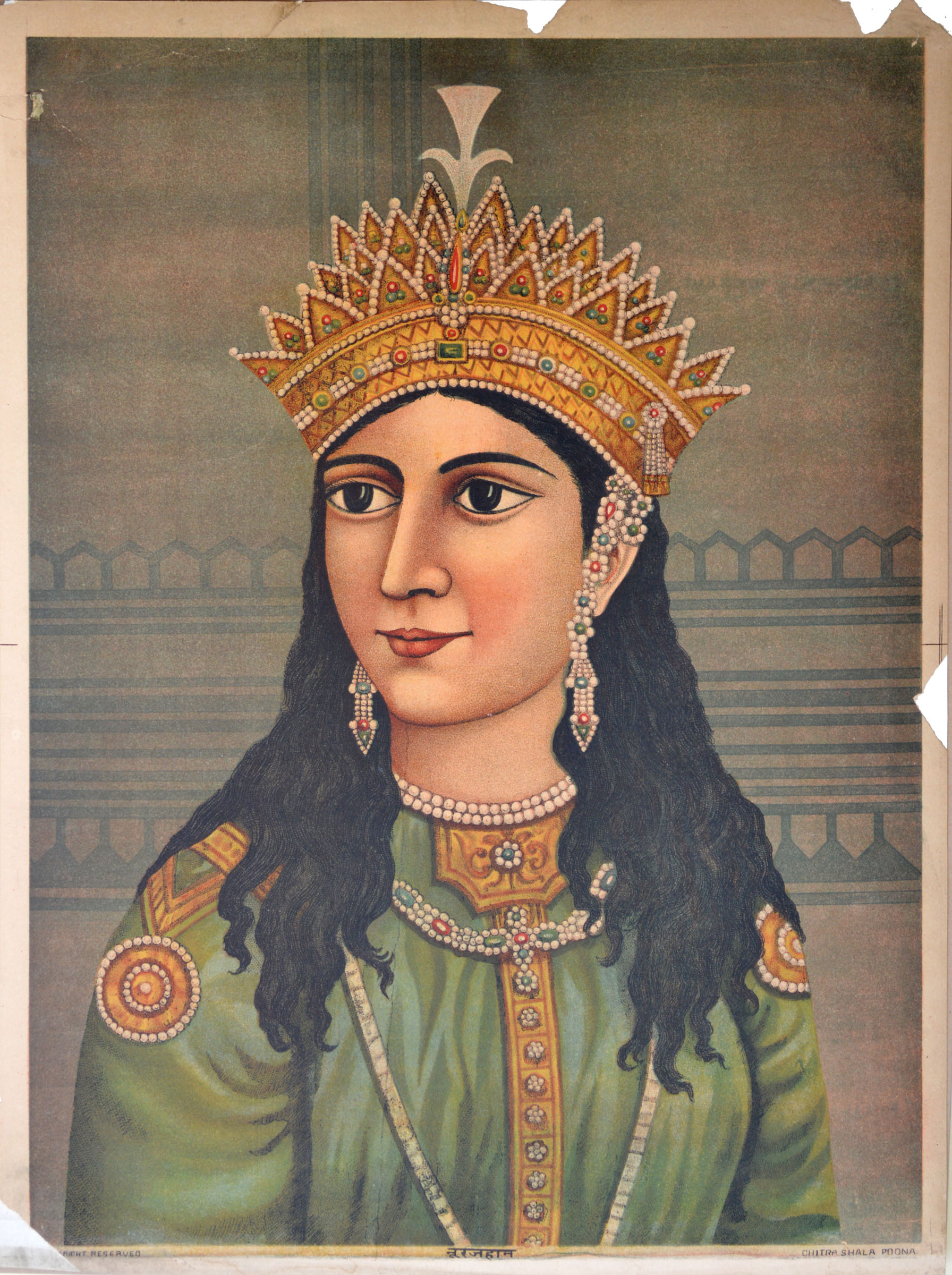 Widow of a rebel officer, the intelligent and beautiful Mehr-un-Nisaa, better known by her title of Nur Jahan (Light of the World), married Emperor Jahangir as his 20th and last wife in 1611. She was the most powerful and influential woman at court during a period when the Mughal Empire was at the peak of its power and glory. Her influence was immense, and she was granted honours and privileges which were never enjoyed by any Mughal empress.