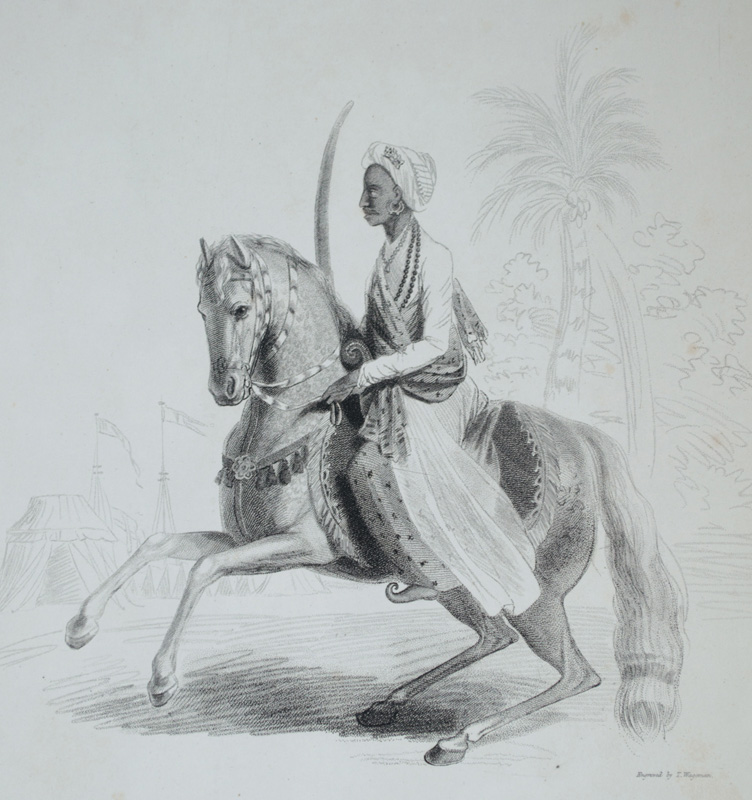 Peshwa of the Maratha empire also known as ‘Raghoba’. He expanded his empire up to Hindu religious places such as Mathura, Vrindavan, Gaya and Kurukshetra and brought an end to the Muslim rule there. He imprisoned Mughal emperor Ahmad Shah and made Alamgir II emperor in his place.