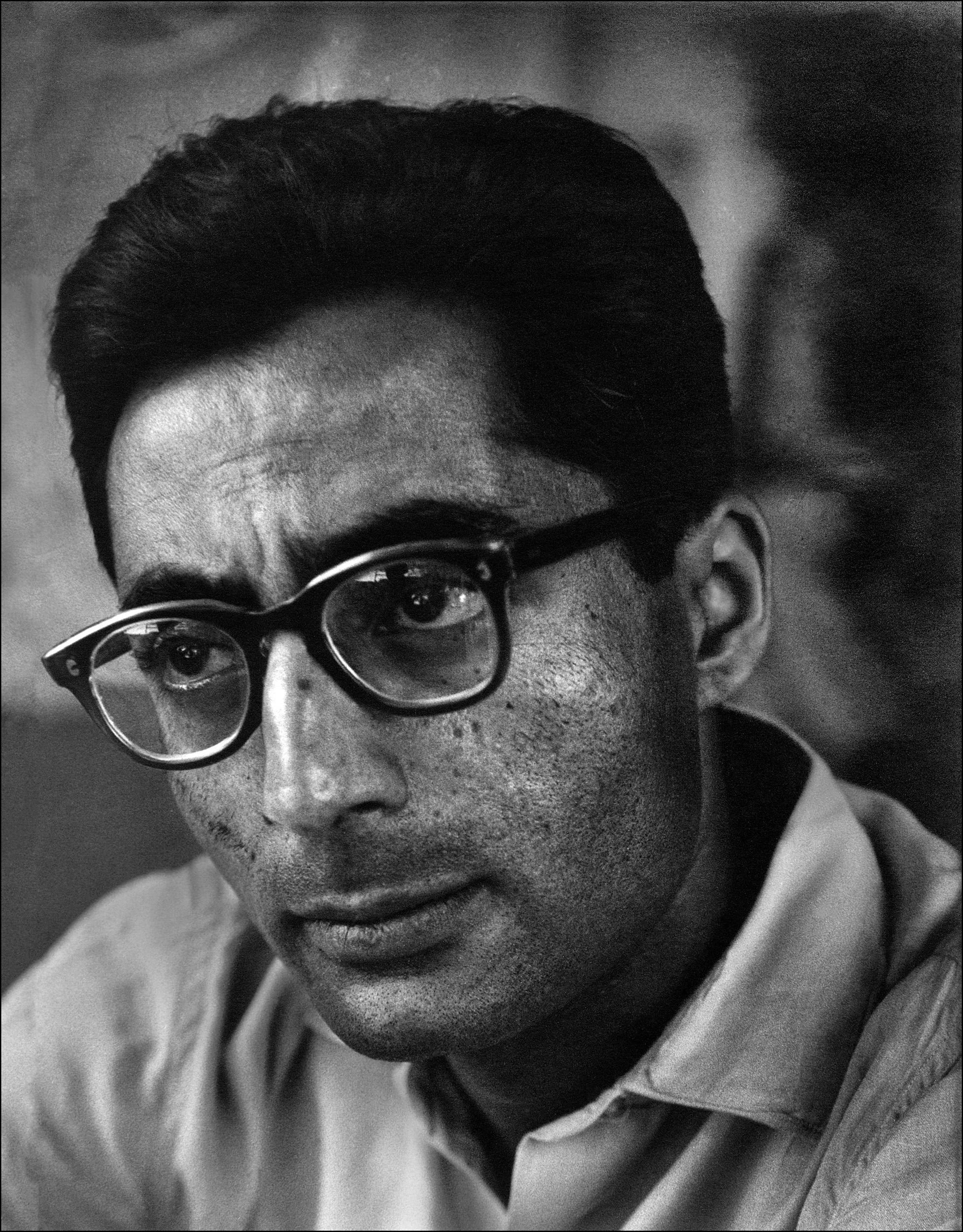 Ram Kumar Verma was born in Shimla, in 1924 into a family of eight brothers and sisters. His father was a British government employee from Punjab. He was one of the leading abstract painters in India that shaped the art of Indian modernists painters.

He studied Economics at St. Stephen’s College, New Delhi, and then went to Paris to study painting from 1949-1952. He also taught for a brief time and gave up his government job to pursue a career in art. He was part of the ‘Progressive Artist’s Group’, alongside F N Souza, S H Raza and M F Husain, who held solo and group exhibitions in London, New York, France, Japan and throughout India.

His art has been a journey that overlapped boundaries between abstraction and naturalism, quoting both but succumbing to neither. He painted his perception of the city of Benaras, which he visited quiet often, conveying a sense of hopelessness through its dilapidated structures and fading luxury.