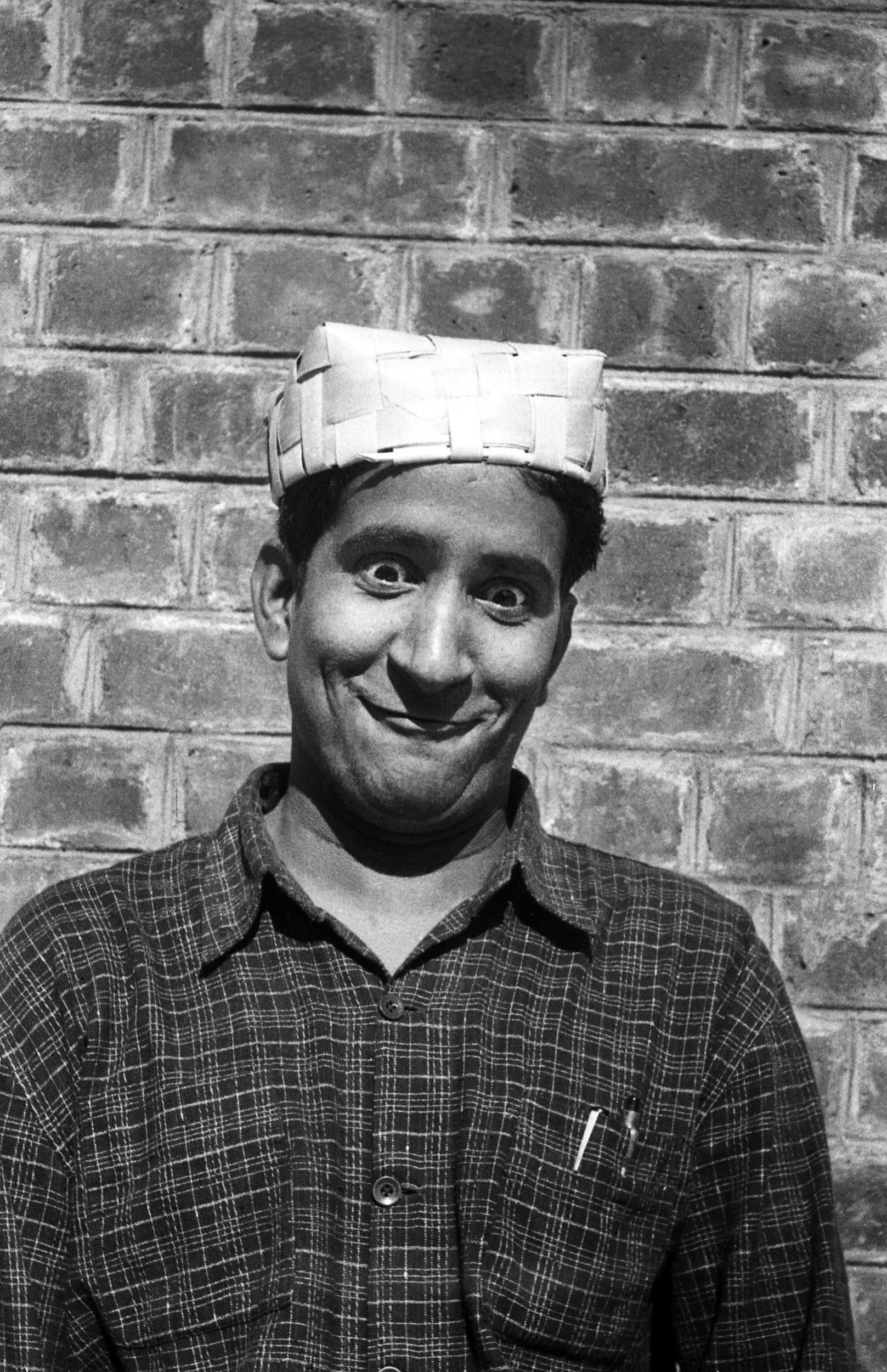 Ramesh Pandya was born in 1930 in Surat and brought up in Chanod village as he lost his parents at an early age. He was the first student of the Faculty of Fine Arts who got absorbed into the teaching staff after the completion of his course. He also did his Masters from the Illinois State University, USA in 1977.

During his travels to America he got influenced by the art of Joan Miro and started painting using watercolours. He is also known for executing and narrating the puppet show at the annual Fine Arts Funfair every year. A part which brought out the theatricality in him with a lot of fervor. A conscientious teacher, he has unquestionably followed the categories and stylizations devised by N S Bendre for training, even in the practice of his own painting.

He used a guileless contour and a refreshing range of colours which Bendre admired for its naiveté, recognizing that it immunized him against the naturalistic conditioning that comes from studio training. He passed away in Vadodara in 2019.