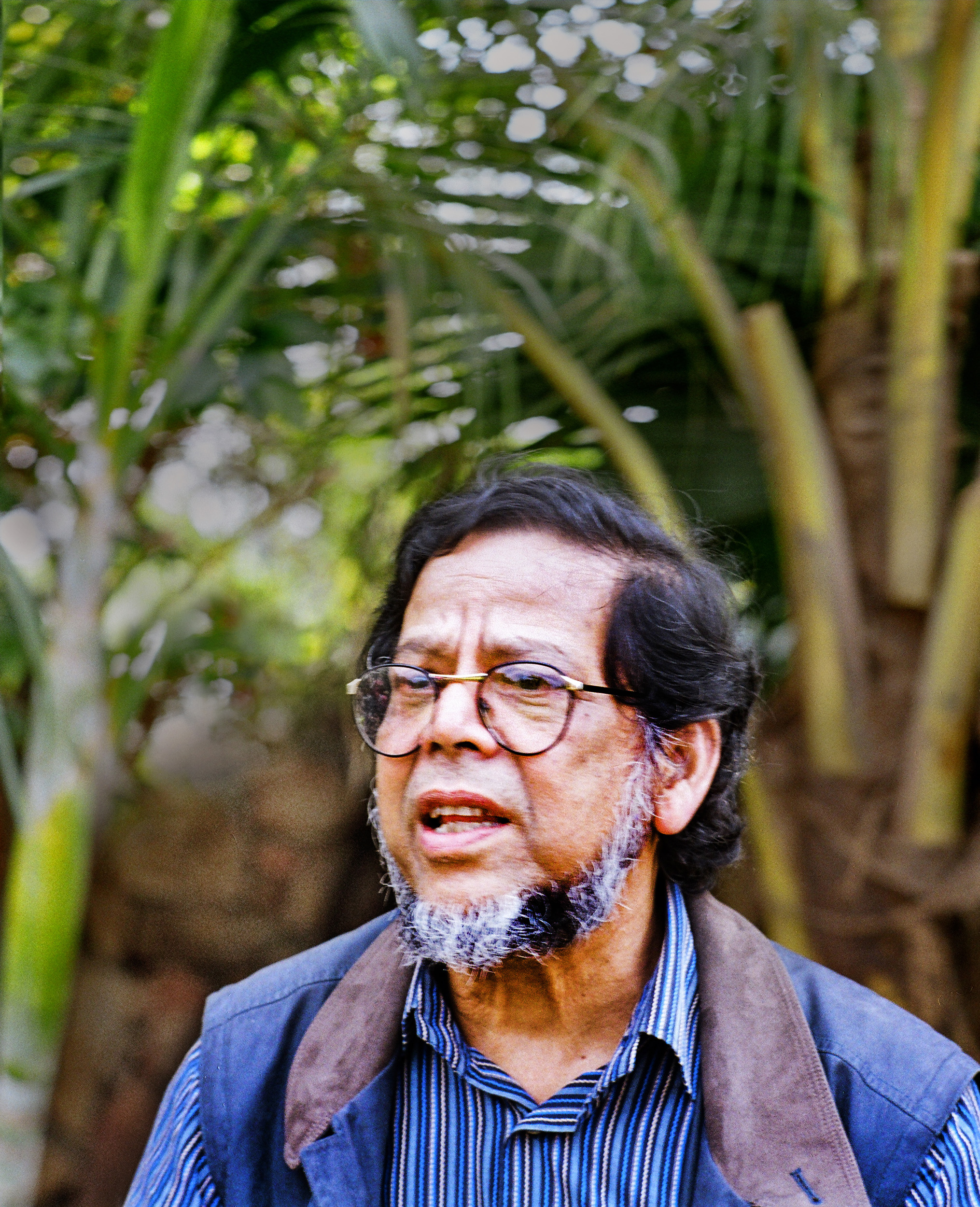 Sakti Burman was born in 1935 in Kolkata, though his parents had lived in France for a while. His mother died when he was very young which left an impression on his mind forever. The family later moved to Dibrugarh where his experiences in visual landscapes inclined him towards art. He is a painter, sculptor and lithographer, who fills his art with mythic, fantasy and rich colours.

He is married to French painter Maite Delteil and his daughter Maya Burman is also an artist. He has lived in France for the last five decades, while maintaining strong ties with India, by regularly exhibiting his work.