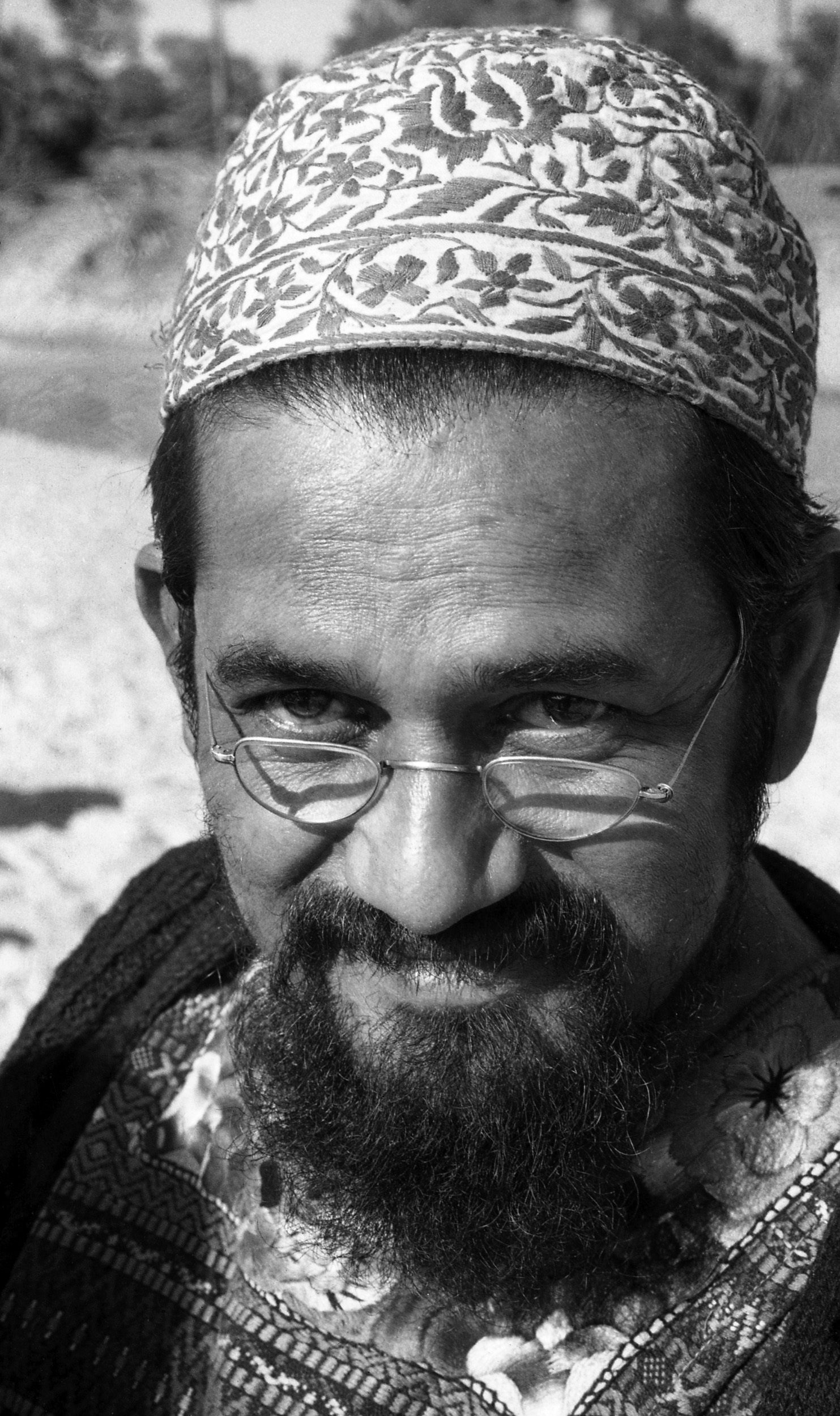 Sarbari Roy Chowdhury was born in 1933 in Ulpur (now Bangladesh). He graduated from the Government College of Art and Craft, Kolkata in 1956 and studied under sculptors Prodosh Dasgupta and Sankho Chaudhuri at the M S University, Baroda.

He served as the Head of the Department of Sculpture at the Indian Art College, Kolkata between 1960 and 1962. His works, although pictorial in nature, are also largely abstract in their style. This was probably due to his travels to the Academia de Belle Arti, Florence in 1962, where he met Giacometti and Henry Moore in person, who along with Sankho Chaudhuri had an undeniable impact on his style.

Chowdhury won several awards including the Gagan-Abani Puraskar from Visva-Bharati University, Santiniketan in 2004, and the Abanindra Puraskar from the Government of West Bengal in 2005. Over the years he has exhibited his works at several group and solo shows in India. One of the last exhibitions was a retrospective titled ‘Sensibility Objectified – The Sculptures of Sarbari Roy Chowdhury’ held in 2009 in New Delhi. A book, under the same name, by historian R. Siva Kumar, was also released.

Chowdhury passed away in 2012 in Santiniketan and is survived by his wife and two sons. His elder son Sougata is a practitioner of Hindustani classical music and plays Sarod while the younger son Saurav is a sculptor.