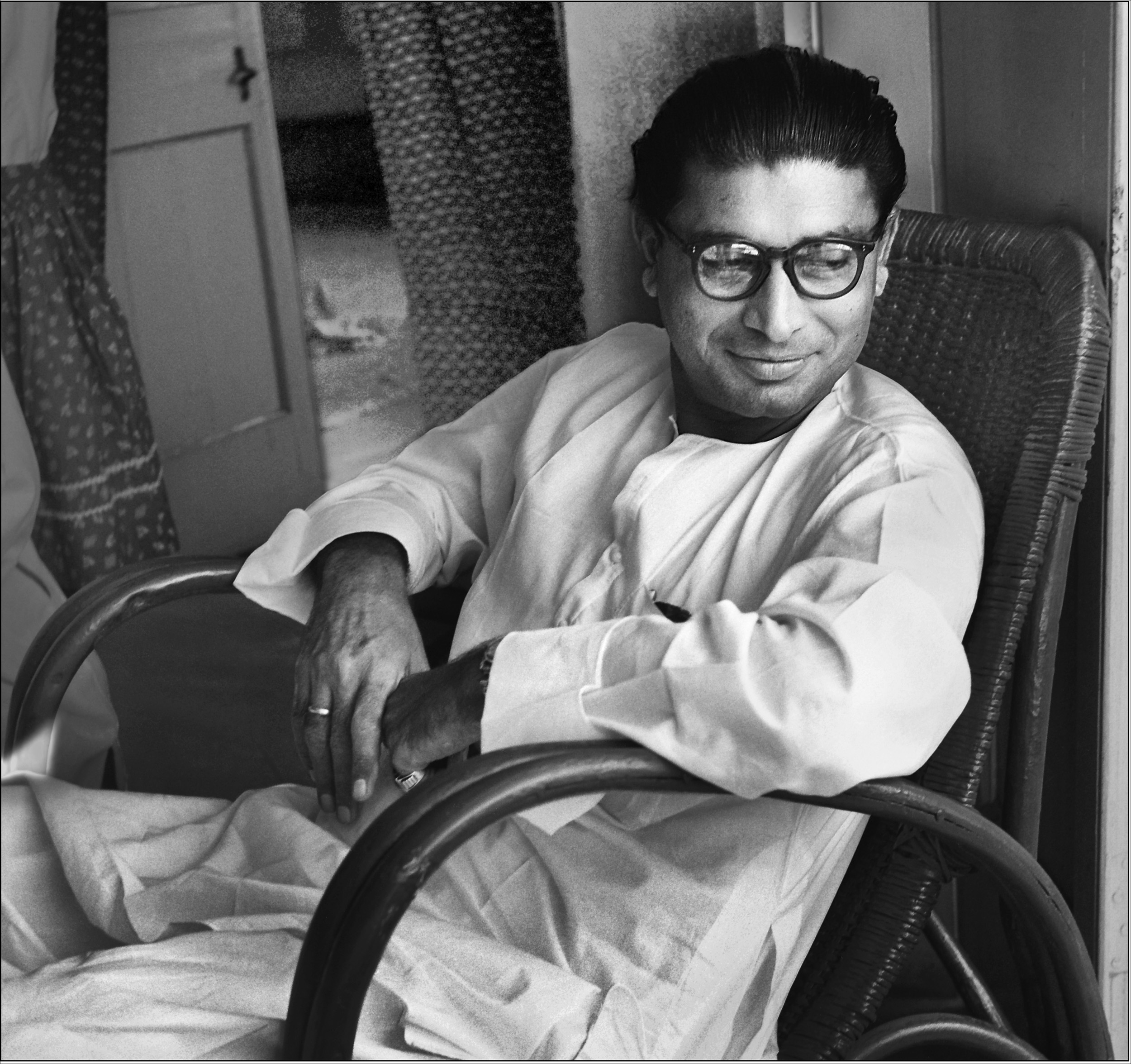 Shiavax Chavda was born in 1914 in Navsari, Gujarat and joined the J. J. School of Art, Mumbai in 1930. He went to London to study at the Slade School under Professor Randolph in 1935 and in 1937, he further studied at the ‘Academie de la Grande Chaumiere’, Paris. During this time he worked alongside Leon Bakst and Picasso in designing the sets for the’ Diaghelev Ballet’.

Chavda had a deep association with dance – as deep as his association with the short-lived but extraordinary ‘Progressive Artists’ Group’. His paintings depicted men and women in dance, across communities, styles and countries. As he travelled widely, he was found keeping a sketchbook travelogue of all he saw which included temples, fauna, masks, sculptures, and importantly dance.

He acted as an illustrator for books on dance and anthropology, volumes of children’s stories, and magazines. His portraits of musicians, dancers, and sitters at large suggest a practice calibrated midway between salon and gallery. He also worked with filmmakers, working on costumes, headgear and architectural detailing for the 1966 film ‘Amrapali’. His paintings are part of collections, both in India and abroad, including the Victoria & Albert Museum London, Budapest Museum and The National Gallery of Modern Art, New
Delhi among others. He passed away in 1990 in Mumbai.