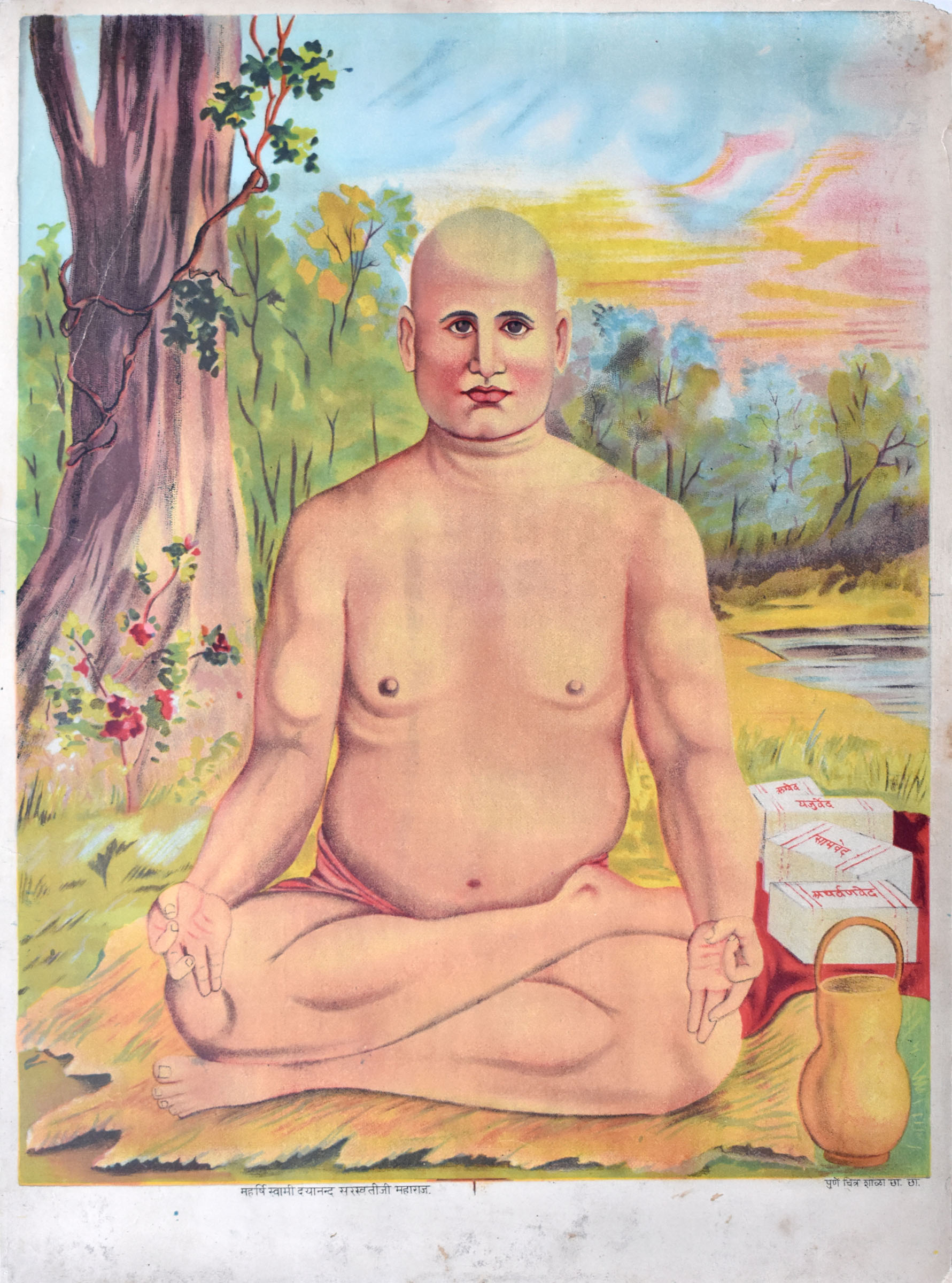 The philosopher Dayananda Saraswati founded the Arya Samaj, a Vedic reform movement denouncing idolatry and ritualistic worship. He was the first to call Swaraj “India for Indians” in 1876, later popularized by Lokmanya Tilak. The two philosophers Sri Aurobindo and Sarvepalli Radhakrishnan, President of India from 1962 to 1967, called him one of the “Makers of Modern India”.