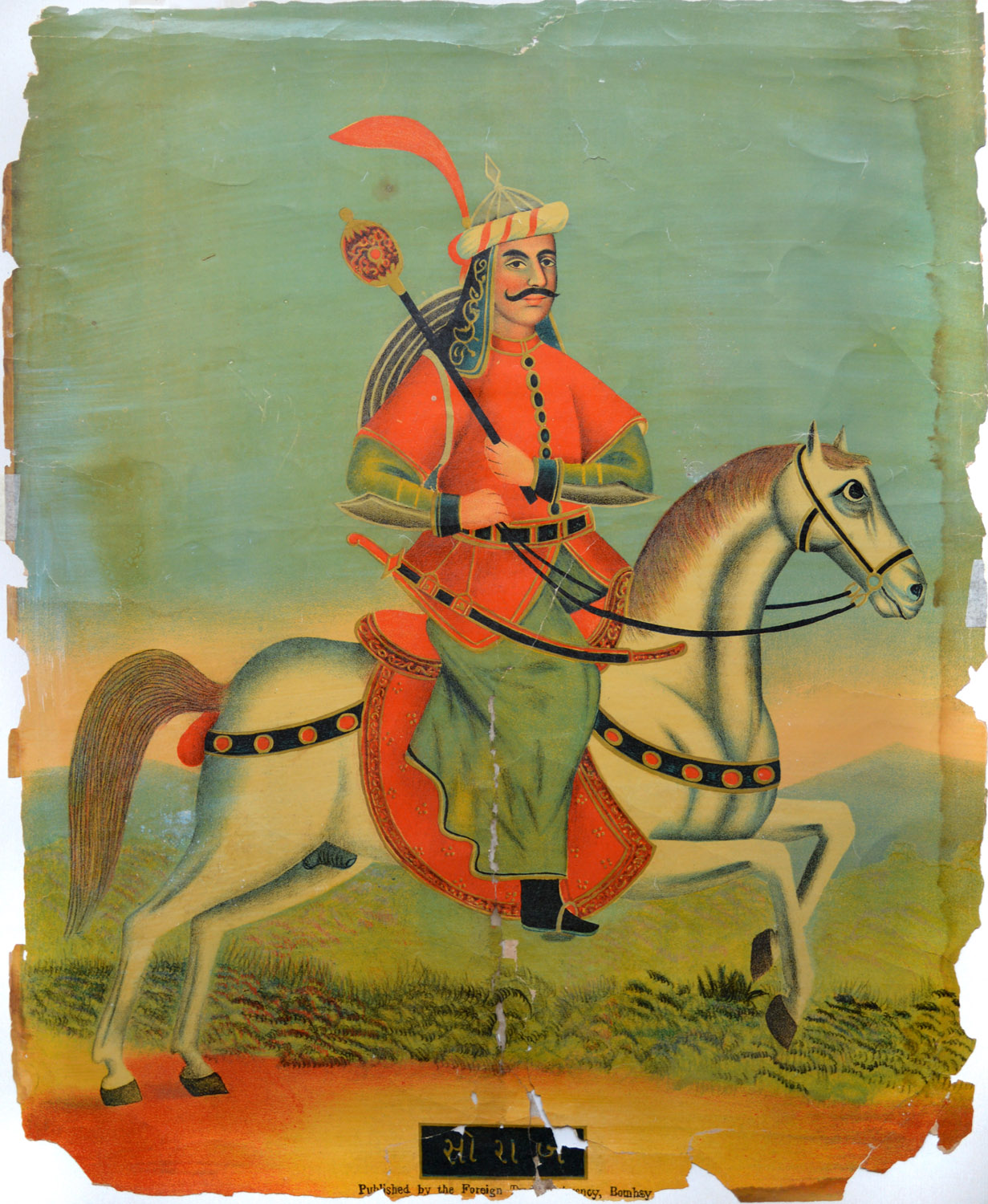 Sohrab Pahlavan
He was son of Rustom and Tahmineh. He was stabbed by his father Rustom at young age. It was only after fatally wounding him in a duel, that Rustom found that Sohrab was his son.

by Unknown artist
circa 1890