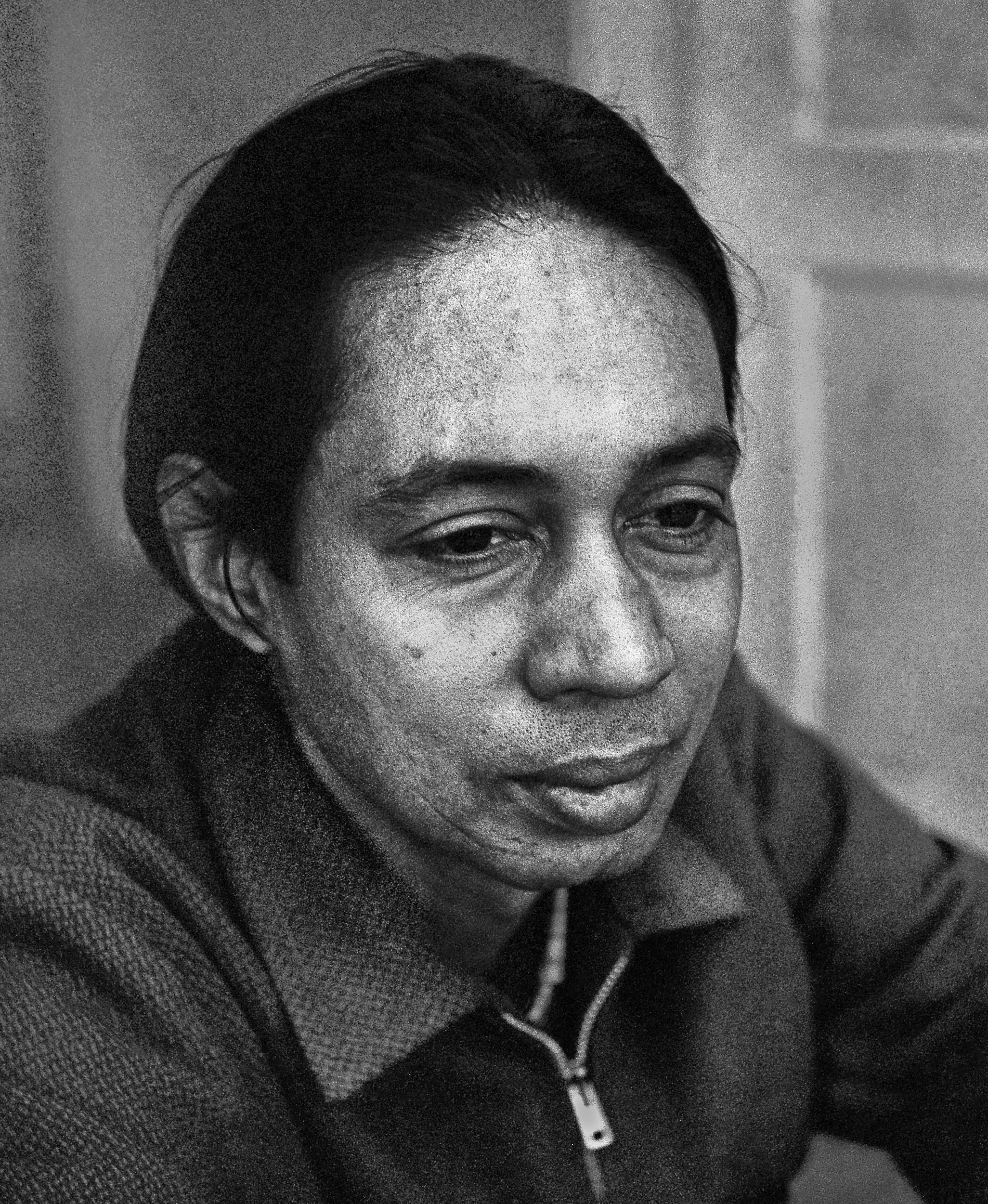 Somnath Hore was born in 1921, in a village called Barama in Chittagong, present day Bangladesh. While he was still very young, he started making posters for the Communist party. It was with the help of the leader of this party that he was admitted into the Government College of Art & Craft.

Between the years 1954 to 1967, Hore handled a number of jobs in various capacities. From 1954 to 1958 he was a lecturer at the Indian College of Art and Draftsmanship in Kolkata. Thereafter, until 1967, he held posts such as the “in-charge of the Graphic section” at the Delhi College of Art, visiting faculty at the M S University, Baroda and the head of the Graphic Art department of Kala Bhavana, Visva-Bharati, Santiniketan. In 1960, he became a member of the Society of Contemporary Artists.

From 1974, Hore began to produce his bronze sculptures. “Mother with Child”, a large sculpture that paid homage to the people’s struggle in Vietnam. It was stolen from the Kala Bhavana soon
after it was completed and still has yet to be found.

The anguished human form has widely been reflected in Hore’s figuration. The visual appeal of his work is increased by rough surfaces, slits, holes and exposed channels.

He died in Santiniketan, West Bengal in the year 2006.