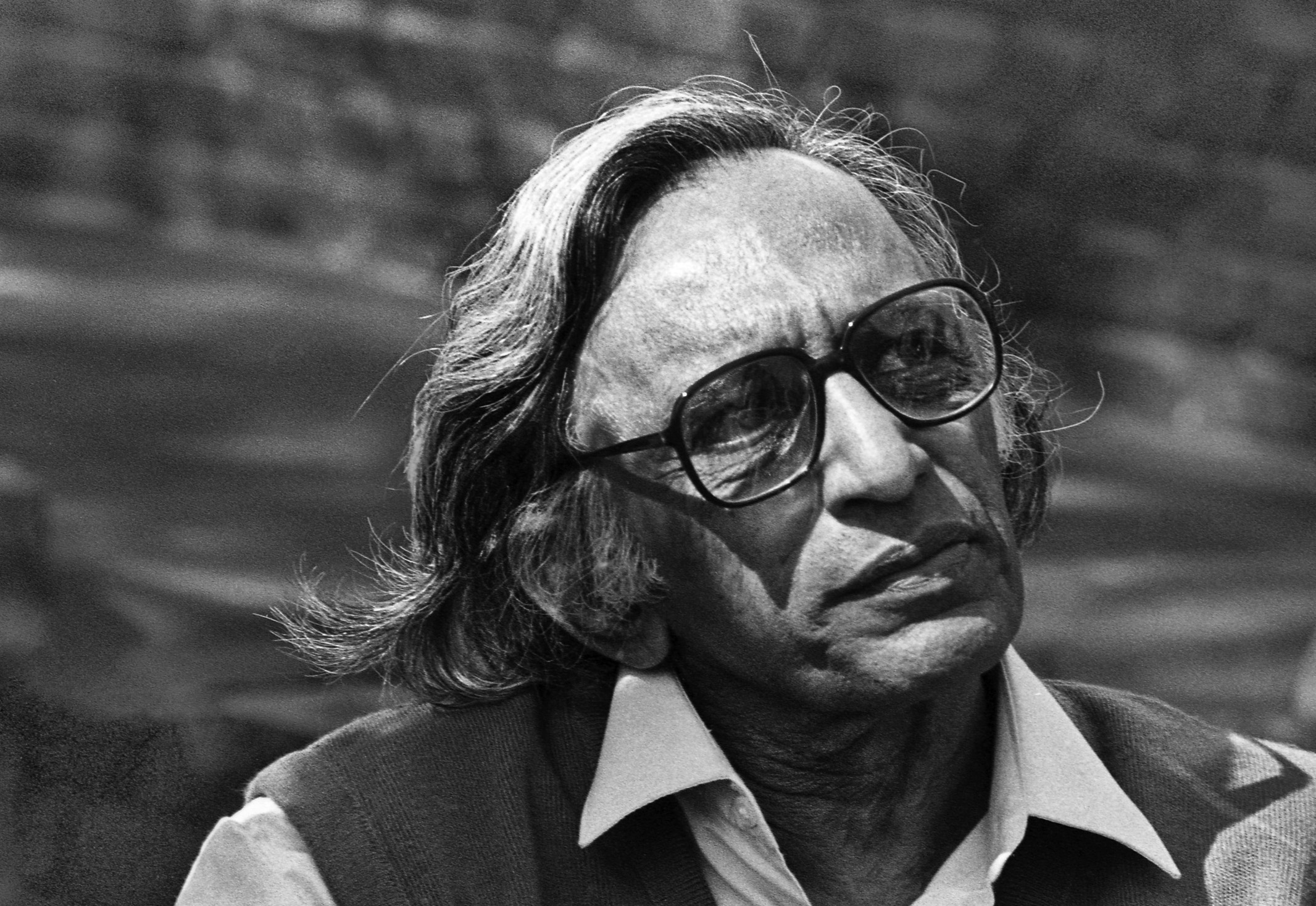 Tyeb Mehta was born in July 1925 in Kapadvanj, Gujarat. He was brought up in the Crawford Market neighbourhood of Mumbai, populated by Dawoodi Bohras. At the age of 22, during the partition riots of 1947 in Mumbai, he witnessed a man being stoned to death by a mob, which had a lasting impact on his work. This led to stark and often disturbing depiction of his subjects in his works. He graduated with a Diploma in Painting in 1952 from J. J. School of Art and was also part of the ‘Progressive Artists’ Group’. He initially worked in Mumbai as a film editor in a cinema laboratory at Famous Studios but later left for London and worked there till 1964. He then got a chance to visit New York in 1968 as he was honored with a John D. Rockefeller fellowship. On return to India he started living in Delhi and also worked as an Artist-in- Residence at Santiniketan for about a year.

He created the Diagonal series of work which he accidentally discovered in the 1969 in a moment of creative frustration. He received several awards for his paintings like at the first Triennial in New Delhi, the Prix Nationale at the International Festival of Painting in Cagnes-sur-Mer, France, the Kalidas Samman, Madhya Pradesh Government, the Dayawati Modi Foundation Award for Art, Culture and Education, etc.. He received the Padma Bhushan in 2007. He passed away in 2009 in Mumbai.