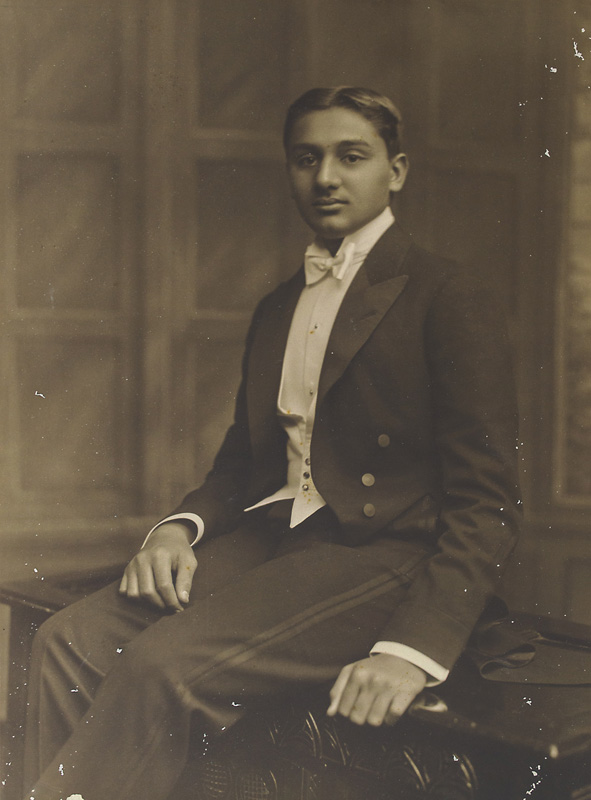 As Yuvraj, he worked closely with his father Rao Khengarji III and was often left to administer the state during his father’s frequent journeys abroad. On the death of his father he became the Maharao of Kutch, in 1942 and ruled until his death.