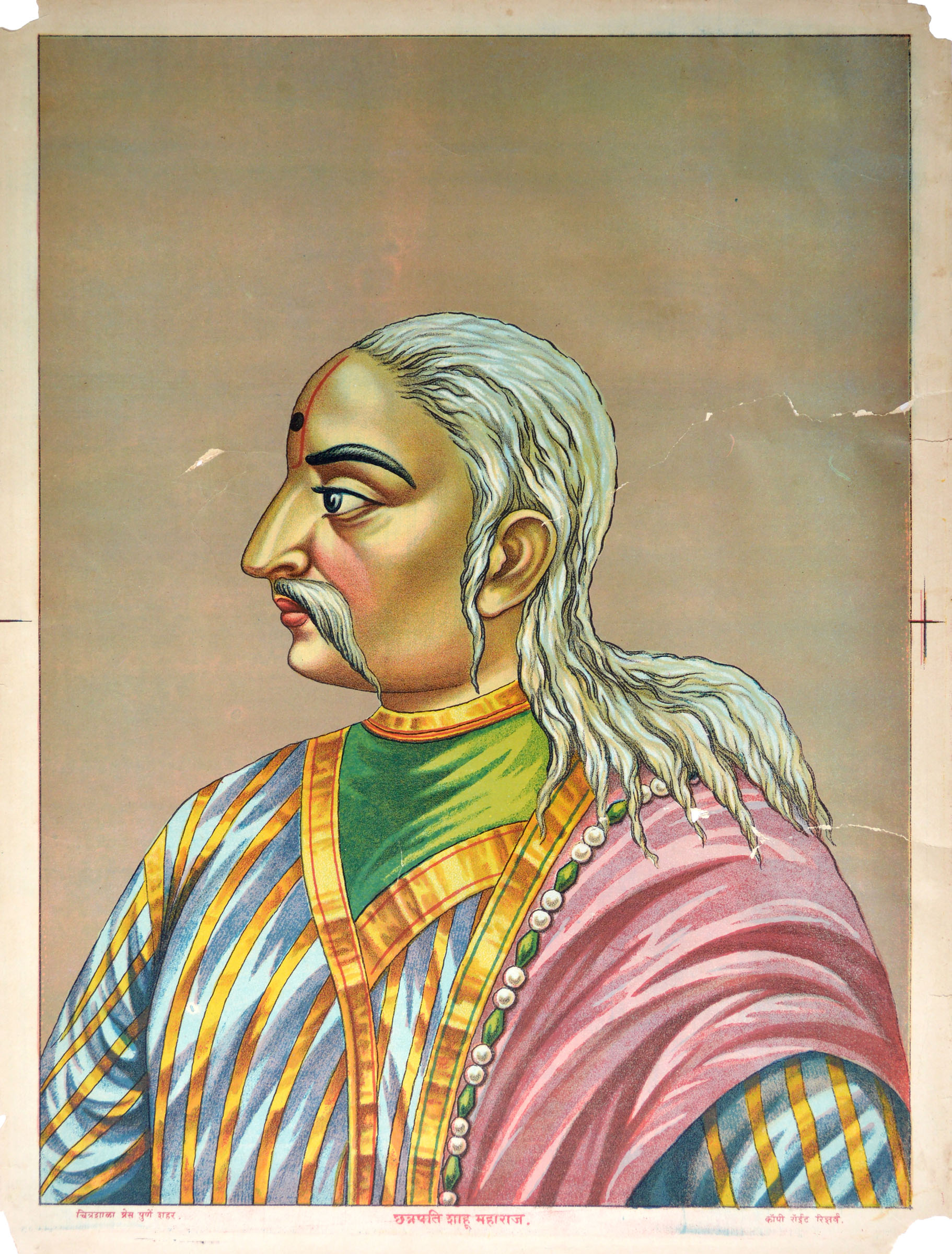 The son of Sambhaji (Shivaji’s eldest son and successor) Shahu Bhonsle – I was the fifth Chhatrapati of the Maratha Empire. He fought a brief war against his aunt Tarabai to gain the Maratha throne in 1708. Under his reign, the Maratha power extended to the corners of the Indian subcontinent. After his death, power switched from the ruling Chhatrapati (Emperor) to his Peshwa (Prime Minister).