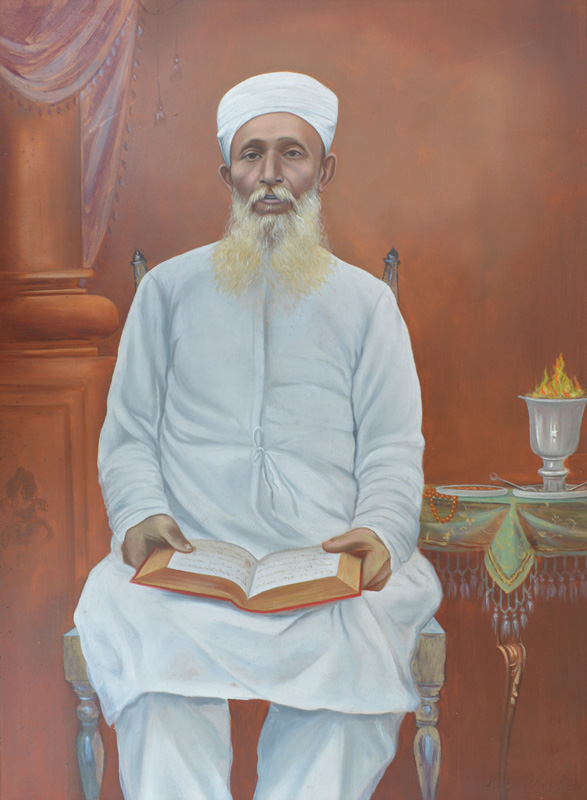 Dastur Gharda began his career as a Panthaky in Bombay, soon
afterwards being appointed as the Head Boiwala of the Dadiseth
Atashbehram and subsequently as a Dastur of the same place in
1911. Due to his popularity, he was later elected to the rank of
Head Dastur of the Kadmi Parsi Ajuman in 1913.