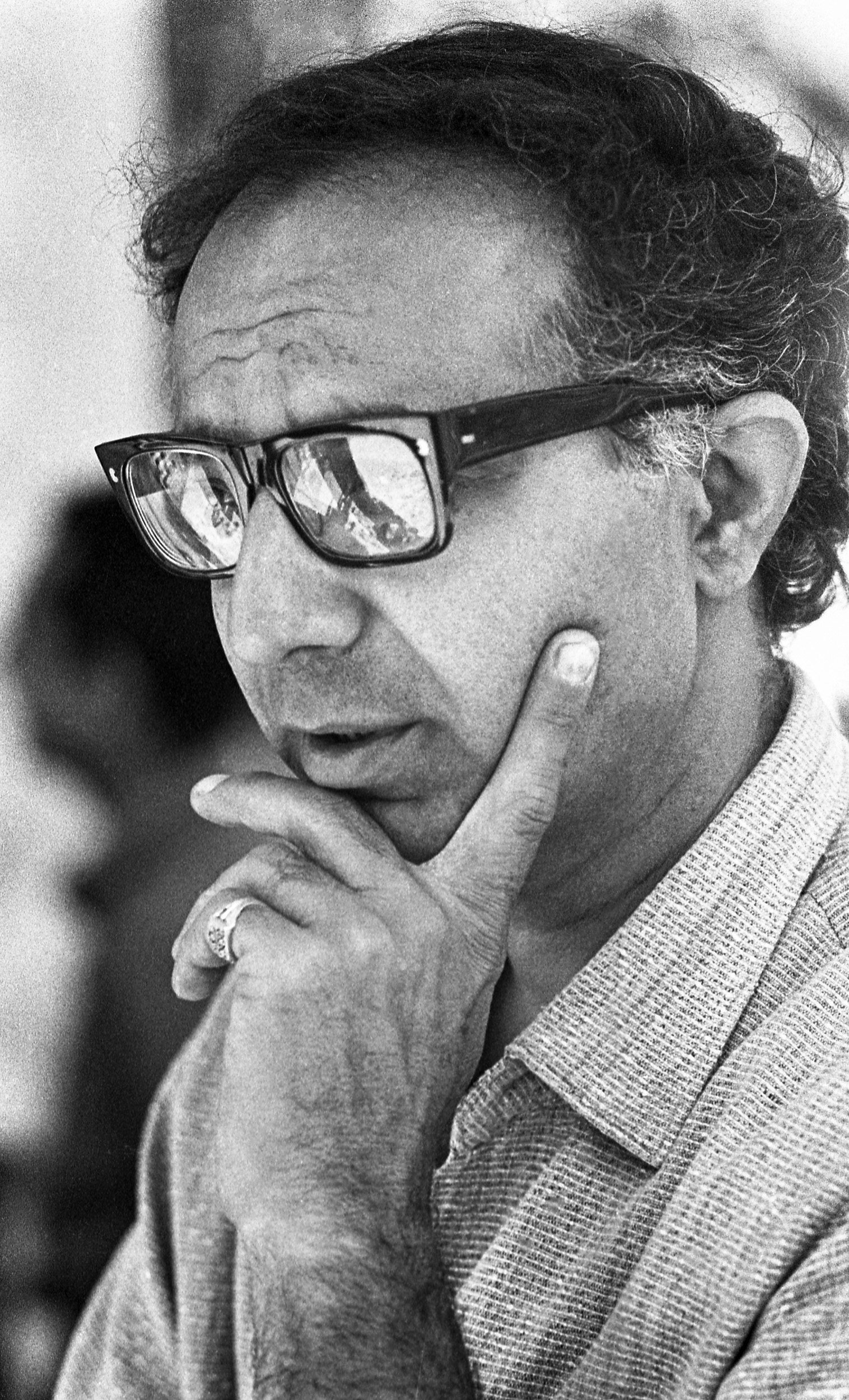 Feroz Katpitia was born in 1926 in Gujarat, and initially studied electrical Engineering in the Kala Bhavan at the Polytechnic in Vadodara. He then completed his MFA in painting from the Faculty of Fine Arts, M S University, Baroda under the guidance of N S Bendre and K G Subramanyan and specialized in portraiture. Katpitia’s were originally carpenters but his father use to run a school and regarded carpentry as an art.

He taught at the Department of Painting, Faculty of Fine Arts from 1956-1986, where he also got into experimental photography along with many of his contemporaries. Owning to his technical bent of mind, Katpitia would put up jaw-dropping scientific exhibits at the annual art fair at MSU. These mobile exhibits would be a intersect between science and art in a way that brought out the inventor in Katpitia.

He later went on to become a part of numerous exhibitions from which some prominent ones are “Painters with Camera” exhibition of photography at Jehangir Art Gallery and exhibitions of prints and ceramics. He has also done a lot of commissions and projects such as Mural at the Parliament House, Mural for ICPL during the Asia 72 at the Pragati Maidan, New Delhi, Mural in the canteen at Jyoti Ltd., etc. He passed away in Vadodara in 1998.