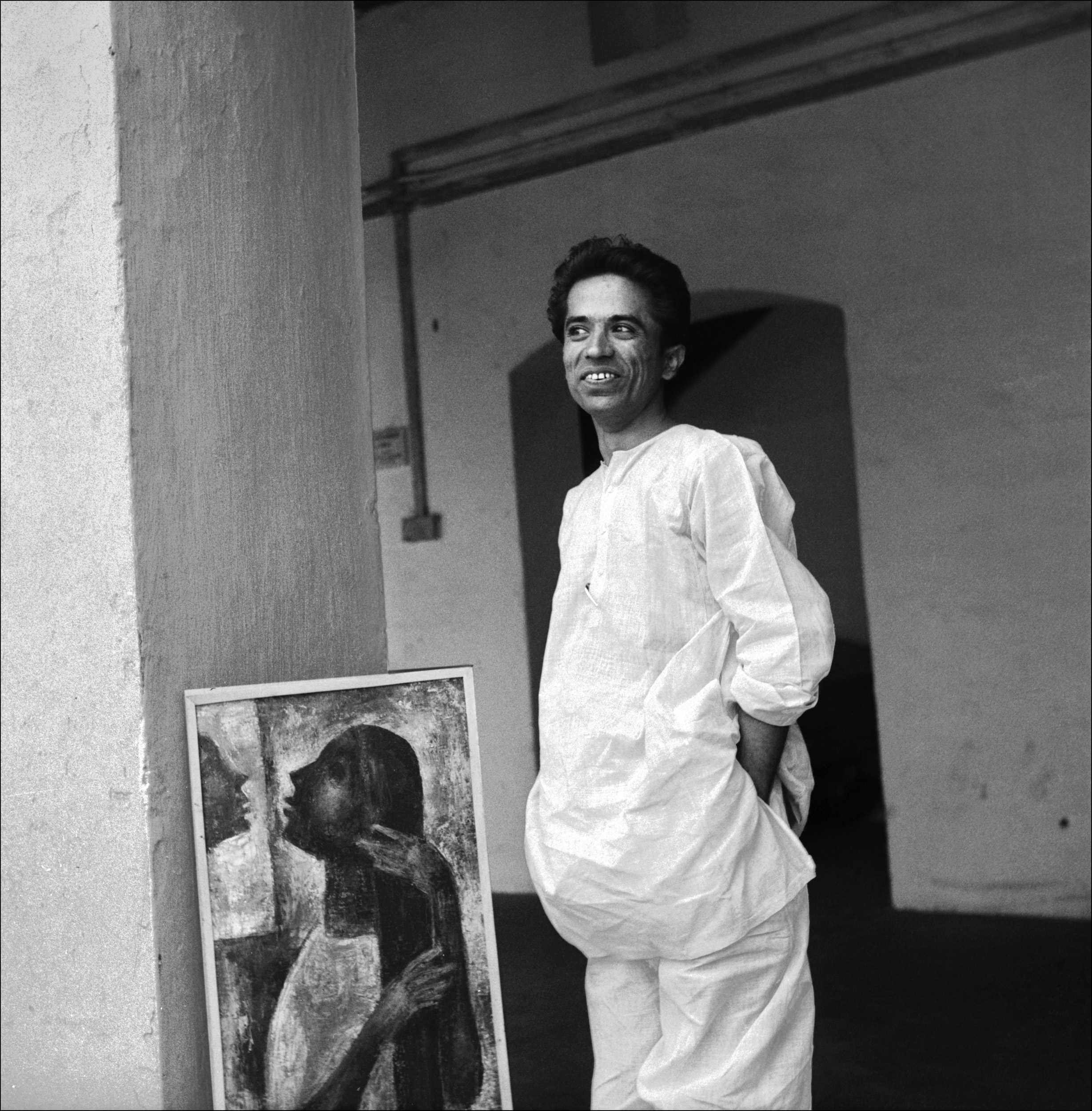 Haku Vajubhai Shah was born in Valod village, near Surat in 1934. He did his graduation and masters in Fine Arts from M S University, Baroda.

A figurative painter of the Baroda School, his paintings reflect the apparent simplicities of rural life. He also carried out extensive field research and documentation on rural and tribal arts and crafts, traditions and folklore. He taught at a Gandhian Ashram for several years and established a tribal museum at Gujarat Vidyapith, Ahmedabad. He also acted as a consultant at the National Institute of Design, Ahmedabad since its inception. He also taught at School of Architecture, Ahmedabad for several years and was Regent Professor at the University of California, Davis.

Shah has published several books on traditional Indian pottery and won several awards such as Gagan Avani Purashkar and the Padma Shri in 1989. Apart from the Nehru Fellowship, he was also awarded the Rockefeller Grant. He was also associated with the Museum of Mankind, London; the Tropical Museum, Amsterdam; and the Mingi International Museum of World Folk Art in San Diego, California. He passed away due to cardiac arrest in 2019 in Ahmedabad.