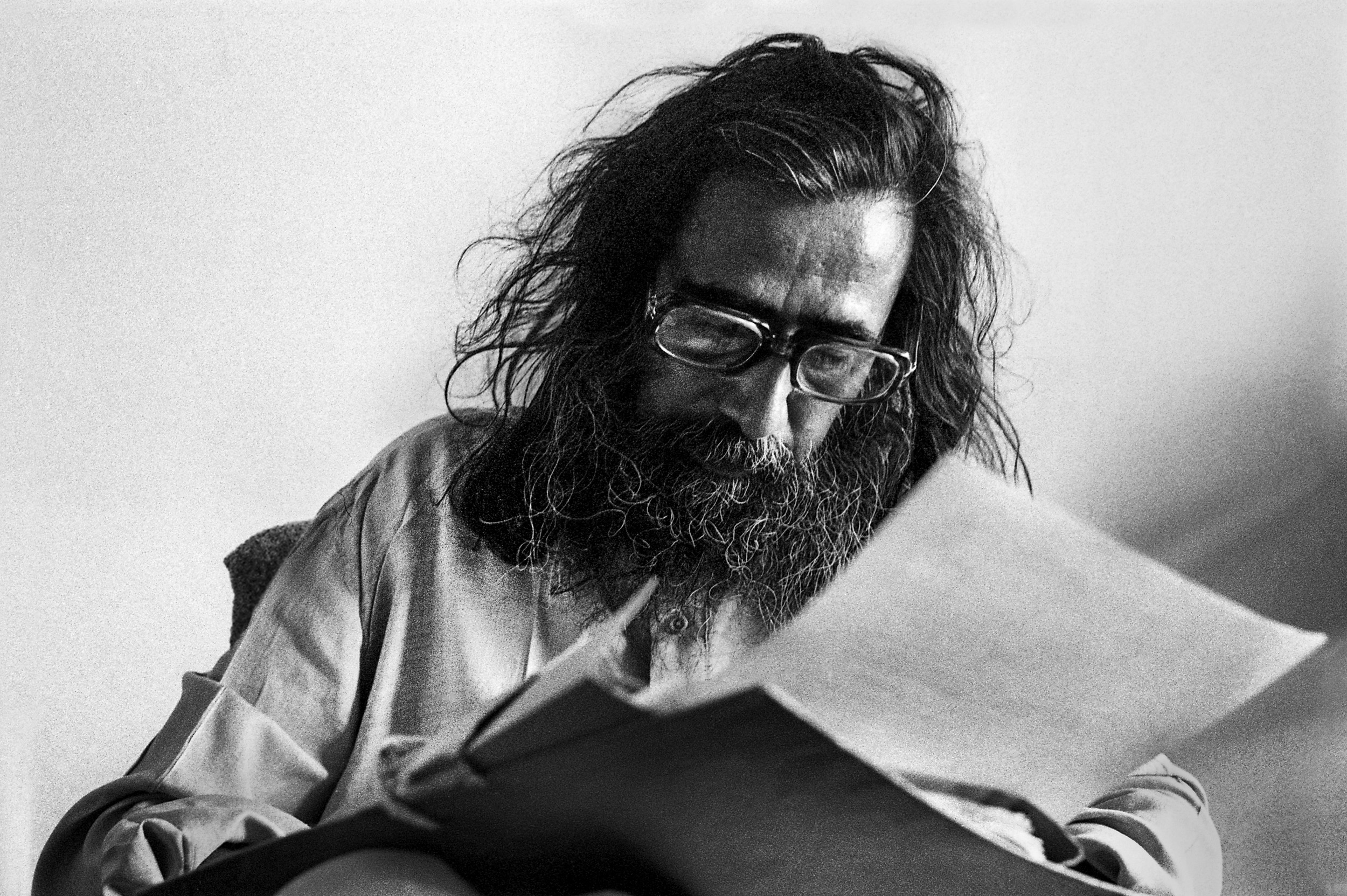 Jagdish Swaminathan was born in 1928 in Shimla and pursued art education at the Delhi Polytechnic. He won a scholarship to study graphics at the Academy of Fine Arts, in Warsaw, Poland and later joined the Communist Party of India, where he worked as a journalist and art critic for Left magazine until the mid-1950s. In 1962, Swaminathan became one of the founding members of the Group 1890, and wrote its manifesto, along with many of his contemporary artists. In his own words, his art passed through five well-defined phases as in it the ‘form’ does not originate with a point and is there as if already in place.

Swaminathan was instrumental in establishment of the Bharat Bhavan, a multi-art complex in Bhopal, in 1982, and served as the director of its Roopankar Art Museum till 1990. He helped vernacular painters from tribes like Gond and Bhil to gain international recognition. He discovered, Jangarh Singh Shyam, the first known modern-day Gond tribal artist of Madhya Pradesh.

By the late 1960s he had gained recognition as an important Indian painter, and was awarded the Jawaharlal Nehru Fellowship in 1968. In addition to his numerous solo exhibitions, Swaminathan’s work was included in the Tokyo Biennale, and the first International Triennale India. He held about 30 solo exhibitions and participated in numerous national and international exhibitions, before his death in 1994 in New Delhi.