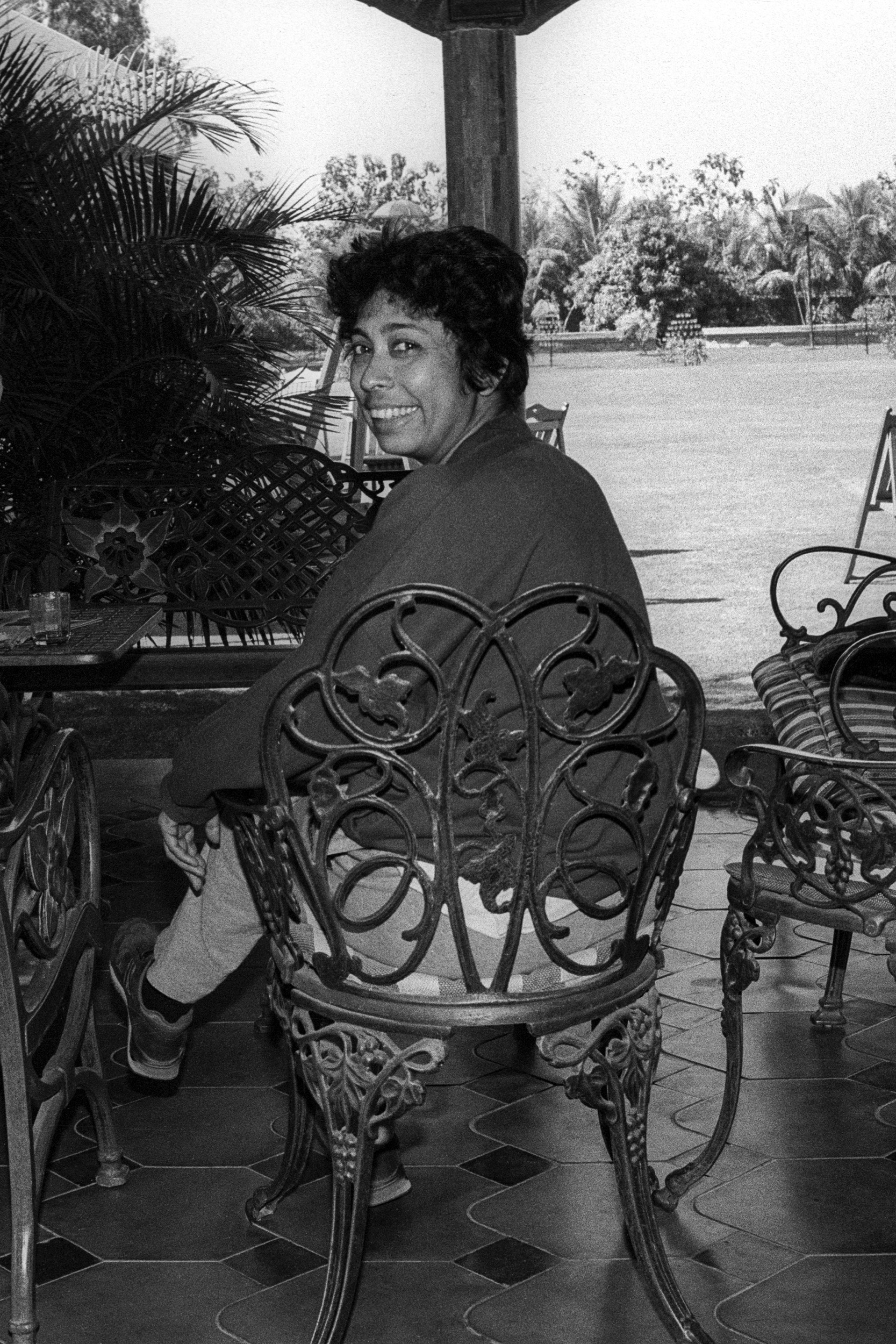 Jayashree Chakravarty was born in 1956 in Khoai, Tripura and completed her BFA from Visva Bharati University, Santiniketan and her Masters from M S University, Baroda. She went to France as an artist in residence at the École d’art in Aix-en-Provence, where she was influenced by the French movement, especially by Claude Viallat. She also received a Canadian grant in 1982 to study art.

She developed her own art making technique that used organic material and varied kinds of papers, making installations in the form of paper scrolls which are unique in their conceptions and execution. Her work draws inspiration from the vast foliage at Santiniketan and then the urban cement jungle she got exposed to. She experiments with an exciting variety of media like rice paper, tissue and cellophane.

She later migrated to France and married a French flautist. The artist lives and works in Kolkata.