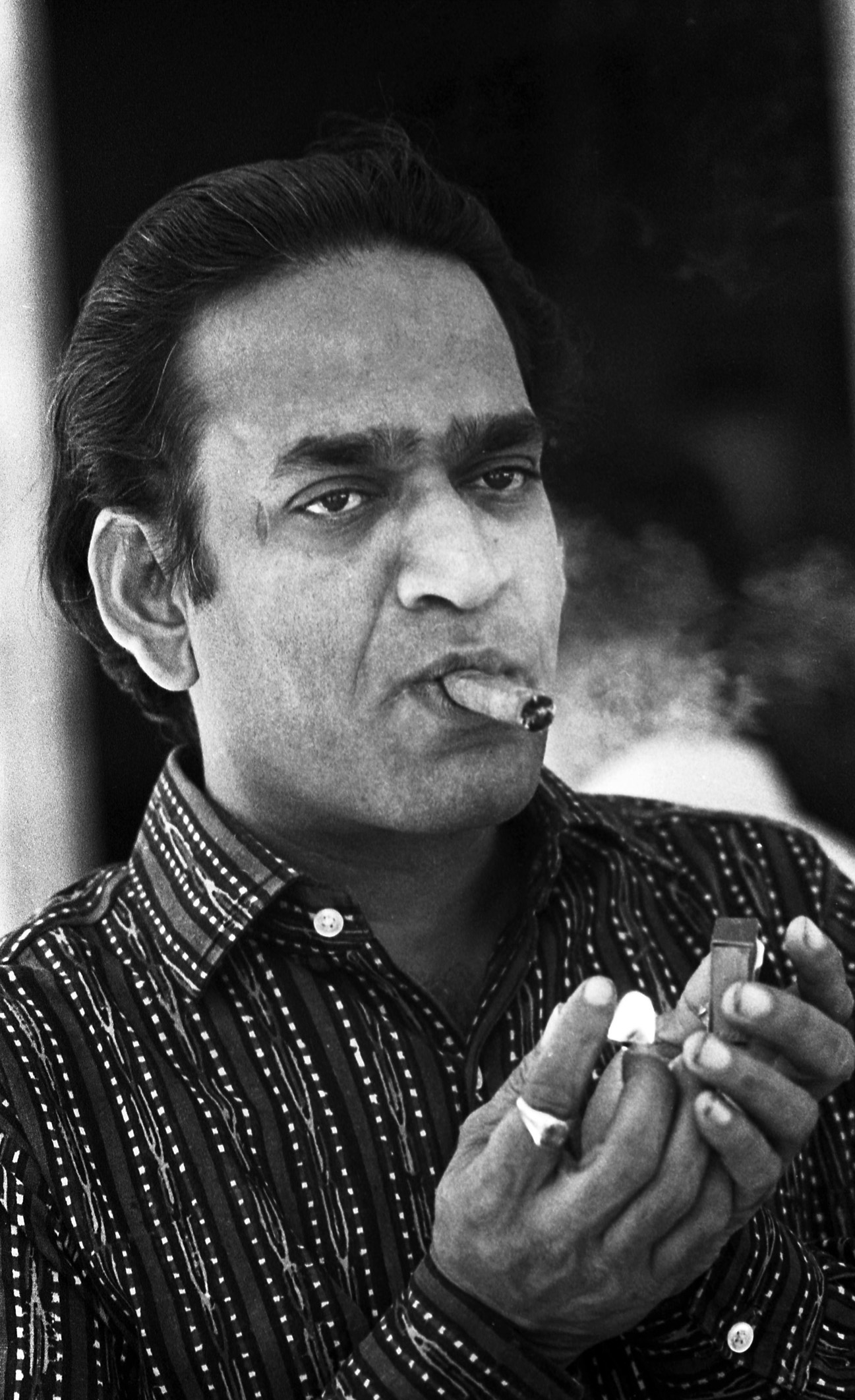 Jeram Patel was born in 1930 at Sojitra in the Kheda district of Gujarat. He studied drawing and painting at J. J. School of Art, Mumbai and typography and publicity design at Central School of Arts and Craft, London for two years till 1959.

Patel was one of the artists who turned around the Indian art scene and formulated a new visual identity and method of abstraction in the late 1950’s and 60’s. He initiated one of the greatest changes in Indian art as a founder member of the short-lived artists’ collective Group 1890 and also held one-man shows in London, New Delhi, Kolkata and Mumbai and represented India in many shows across the world.

He worked as a professor at the Faculty of Fine Arts, Baroda. He has been a recipient of the National Award from the Lalit Kala Akademi in 1957, 1963, 1973 and 1984 and National Award for Design in 1976. He has also won a silver medal from the Bombay Art Society in 1960. In 1994 he was awarded Emeritus Fellowship by the Indian government. The Kiran Nadar Museum of Art did a retrospective on him in the year 2017. He passed away in 2016 in Vadodara.