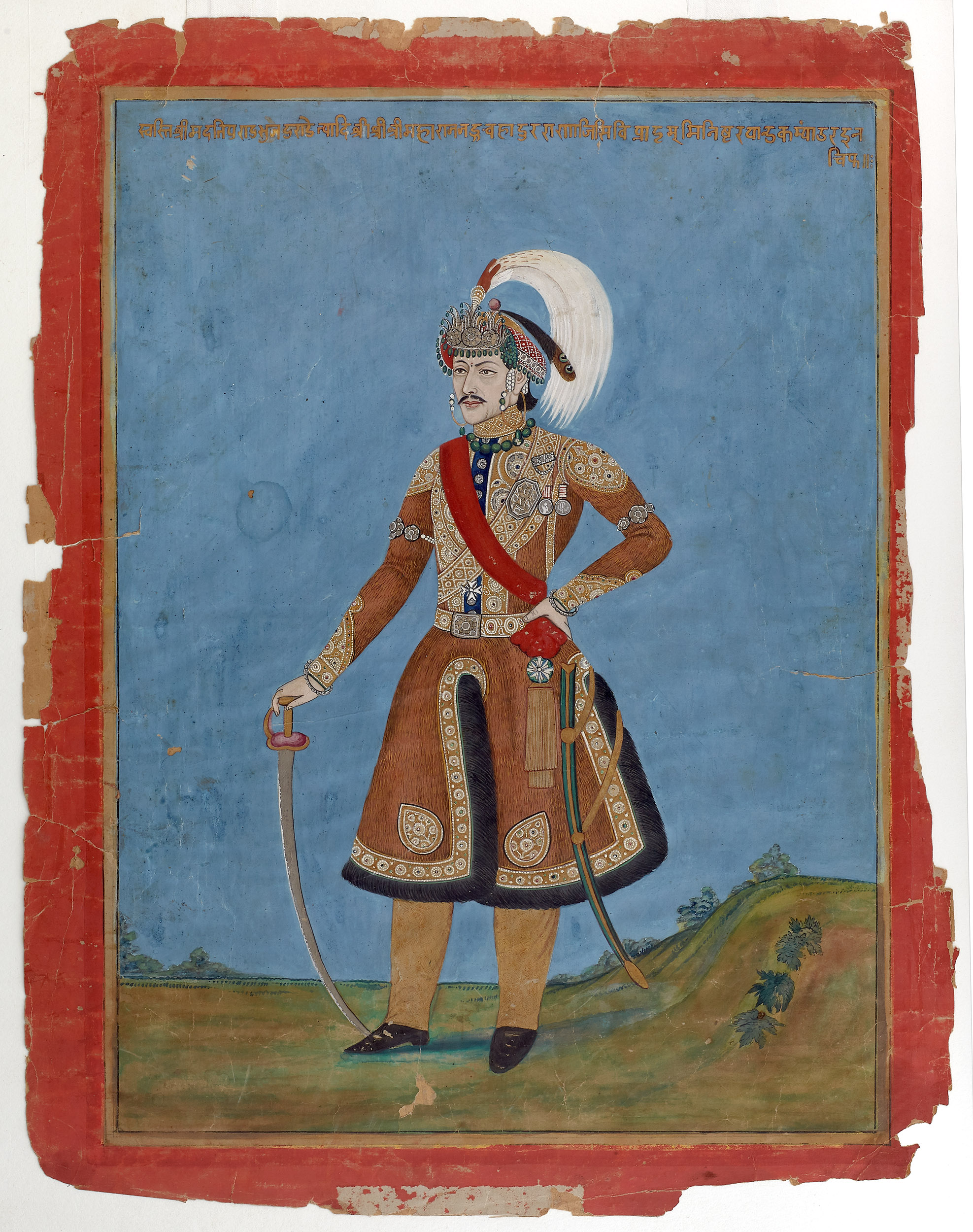 Entering the Nepalese military at the age of 16 and naturally ambitious, Jung Bahadur Rana, rose through military ranks to eventually enter the service of King Rajendra Bikram Shah. In 1846, he, along with his brothers, murdered 30-40 members of the court, which stripped King Rajendra of much of his power. The queen, whom Jung was on good terms with at the time, named Jung Bahadur prime minister the following day. With the full support of the military and an extensive network of spies, Jung Bahadur was able to quell an assassination attempt and earn a decisive victory against the King’s makeshift army at the Battle of Alau in 1847.

In his efforts to modernize Nepal he traveled to Great Britain, where he would meet with the Duke of Ellington, Queen Victoria and visit the Parliament to observe the workings of the House of Commons. Upon his return to Nepal, he assembled a committee whose aim was to compose the Muluki Ain, a book that detailed the workings of the court, laws, and punishments for Nepal.

Nepal had always had a vibrant tradition of painting, but there was an increased interest in portraiture in the 19th century. Our portrait was inspired by an oil painting by “His Excellency’s Nepaulese Painter”, Bhaujaman Citrakar now in the British Library (Foster 36). The Rana is depicted in a long fur coat trimmed with elaborate embroidery and gold lining. He holds the hilt of his saber in his right hand while his left rests upon his hip. He wears an abundance of diamonds, emeralds, and gold and his turban is topped with an elegant bird of paradise plume.