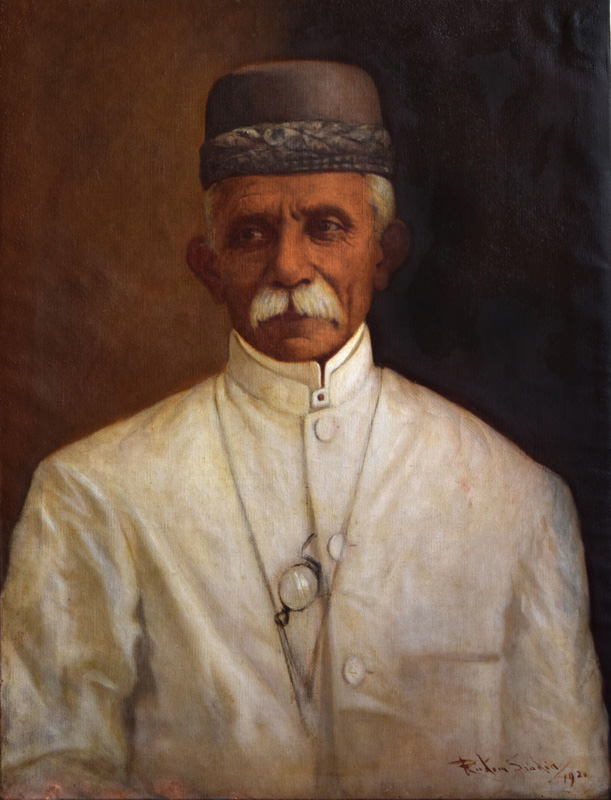 He was appointed Assistant Master at the Irish Presbyterian Mission
Boys’ High School, Surat in 1873. He was later also appointed Head
Master and was known as a highly efficient scholar of English. He
worked as Principal at a Parsi Girls’ school in 1914.