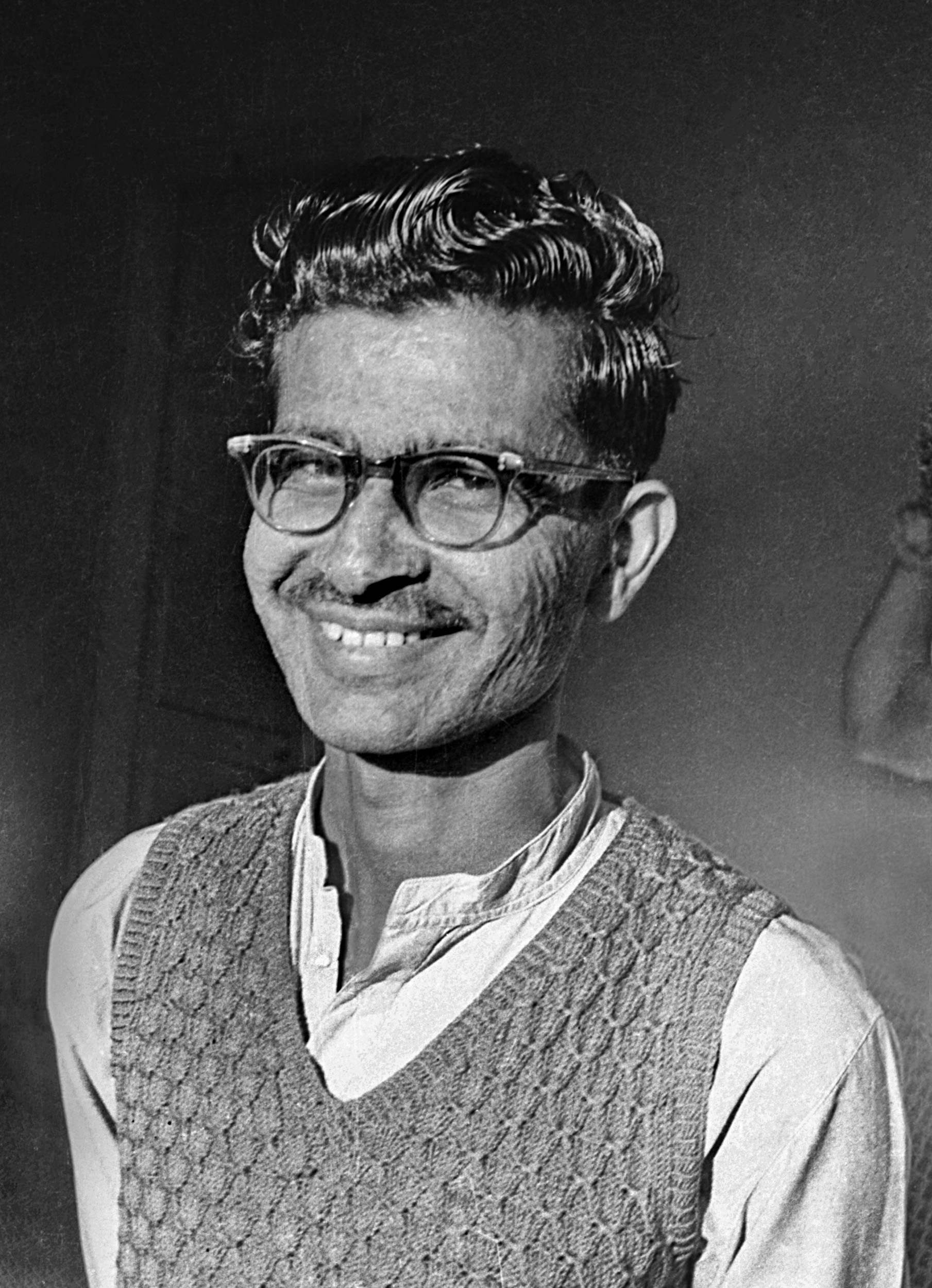 Khodidas Parmar was born on July 31, 1930 and was the only son of a poor Karadia Rajput family. He was named after the goddess Khodiyar as the family thought of him being a gift from the goddess after many daughters.

Though hailing from a poor family, his parents were determined for him to get a good education. He did his M.A. with Gujarati and Sanskrit, learnt painting even as he studied and went on to become a guide to students doing doctoral research on folk literature for their Ph. D. He was trained in art by Guru Somalal Shah from 1948 – 1951 whom he met at the Alfred High school.

Fascinated with traditional art, particularly the folk style of Gujarat, Parmar, spent his last years documenting and collecting motifs for a book on the arts of the region of Kutch and Saurashtra. He also wrote and published several award winning books on the region like the Folk Embroidery of Saurashtra, Gujarati Folk Tales Collection and Krishna: Legend, in Gujarati. A recipient of several awards, he has participated in several group shows and his works are a part of several permanent collections like the Museum of Modern Art and National Art Gallery, New Delhi. Parmar passed away in March 2004 in Bhavnagar.