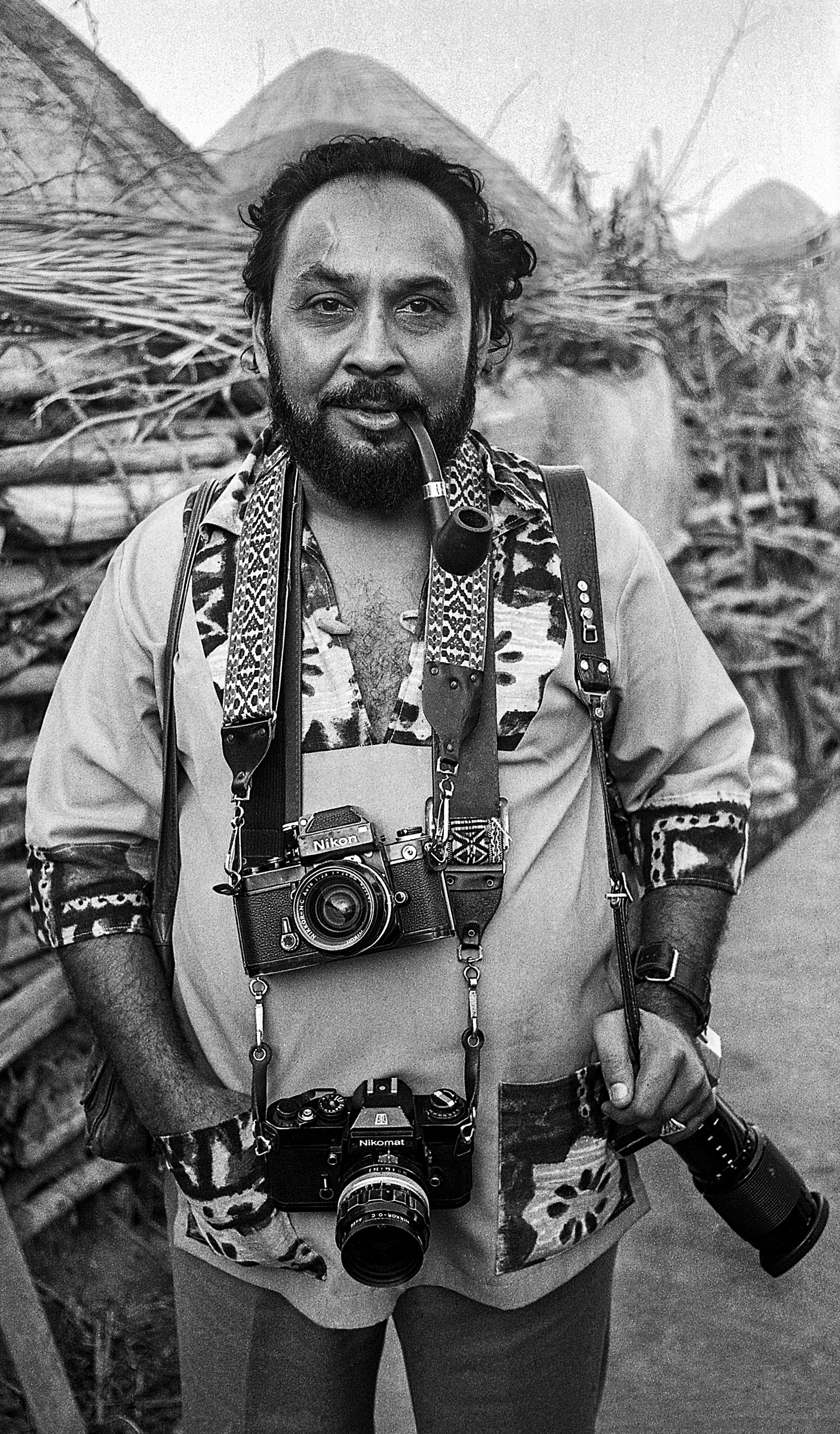 Kishor Parekh was born in Bhavnagar, Gujarat in 1930 and started out in life studying for a degree in Chemistry. The subject could not hold his interest, especially after he acquired a box camera in college. He went on to study filmmaking and documentary photography at the University of Southern California where he won loads of accolades as a student.

Parekh, learnt his craft in the US in the 1950s, had a knack of immersing himself in his subject matter till he felt almost a part of it. He returned to India and became the chief photographer of the Hindustan times from 1960 to 1961. He was awarded a gold medal by Soviet Land for his coverage of the Tashkent summit that marked the conclusion of the war. He covered the 1966-1967 famine in Bihar and his photographs on this subject were exhibited in the United States. He also shot pictures of Prime Minister Jawaharlal Nehru until the latter’s death in 1964. He joined the Asia Magazine in Hong Kong in 1967 and travelled throughout the Asia Pacific region on assignment. He returned to Mumbai around 1972.

His iconic work, ‘Bangladesh: A Brutal Birth’ was exhibited in India for the first time, 33 years after he passed away. He died of a heart attack in 1982 while on assignment in the Garhwal Mountain
range.