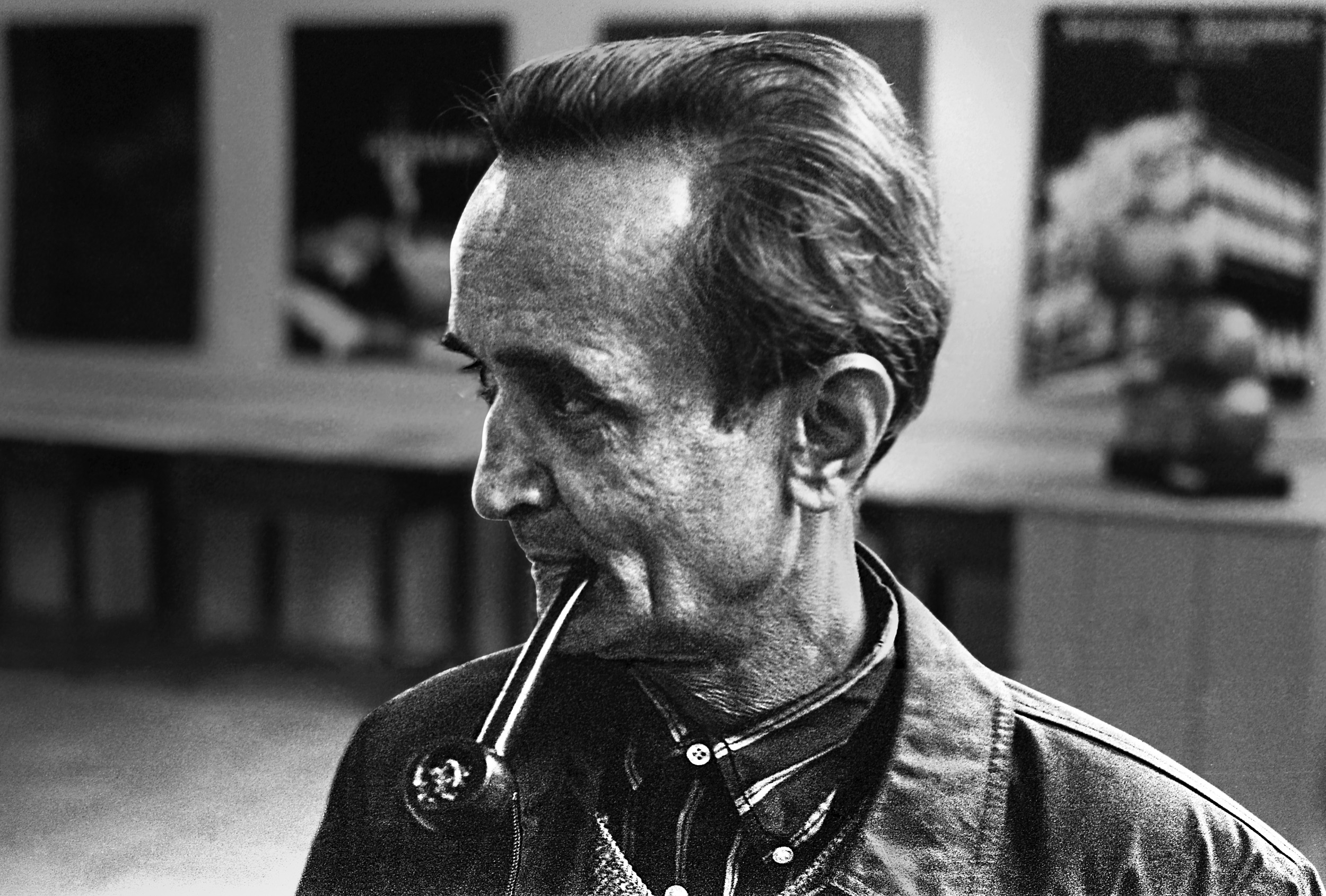 Markand Chhaganlal Bhatt was born in 1915 in Bhavnagar and was first educated at Dakshinamurti at Bhavnagar under the guidance of artist Somalal Shah. He received his diploma from the J. J. School of Art in 1937.

He started his career drawing at the Natraj Theater Bhavnagar and then at the Harijan Sevak Sangha in Delhi apart from doing some freelance work. He then worked out of his Mumbai studio for 4 years and later studied in Philadelphia for 3 years. He toured various art galleries and schools in America and Europe before coming to India.

There were no institutions in India at that time that professionally taught various art forms in one place and art education was also not given priority. He met Hansa Mehta who invited him to organize the Faculty of Fine Arts, Baroda. He got varied departments like painting, sculpture, pottery, applied arts, graphics, art history and criticism and museology under one roof. He also started a college for Indian Music, Dance and Dramatics. He initiated Masters and doctorate programs in all the fields in 1954.

He was invited as visiting faculty in Canada and also exhibited his work there. He was the Dean of the Faculty of Fine Arts, Baroda from 1950-1960. He married his colleague Parviz from the Faculty of Social Science and later lived in Tehran for some time. He then settled in Canada where he passed away in March 2006.