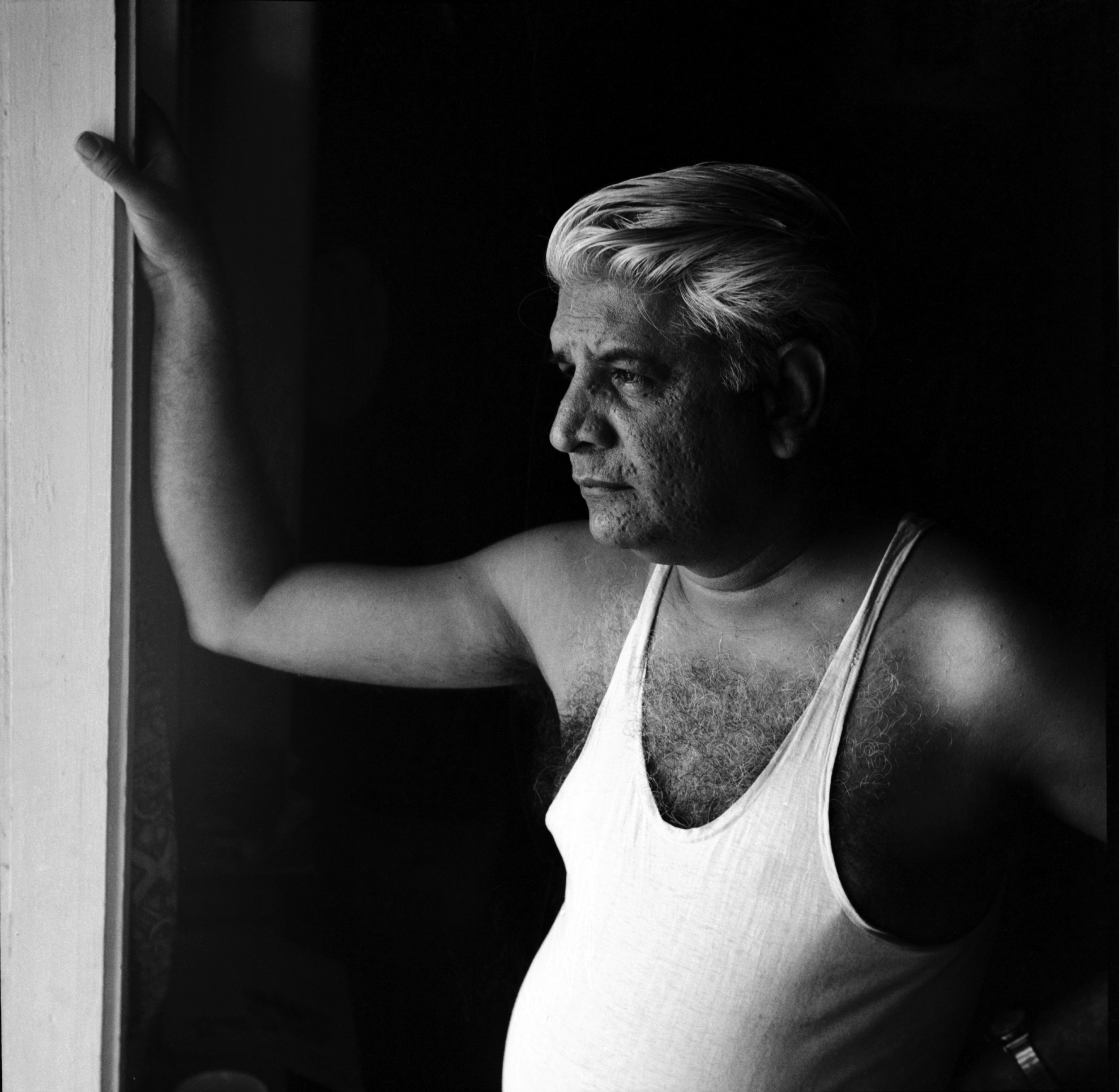 Narayan Shridhar Bendre was born in 1910 in Indore, where he received his diploma in painting from the State Art School in 1929. He then received a Government Diploma in Art from Mumbai in 1933 and studied print making in New York from 1947 to 1950, under the sponsorship of The Federation of American Artists. On his return he also worked at Santiniketan and then later joined as Head of Department of Painting at the Faculty of Fine Arts at the M S University, Baroda. It was here that he embarked upon the most important phase in his career, which involved experiments with cubist, expressionist and abstract tendencies.

He is known for his influential role in the formation of the Baroda Group of Artists in 1956 and the Lalit Kala Akademi, New Delhi. He was elected to chair the International Jury at the Second Triennale in New Delhi in 1971 and as a fellow of the Lalit Kala Akademi in 1974. He was the member of the Government of India’s first cultural delegation to China and to Japan. He was awarded Padma Shri in 1969 and the Padma Bhushan in 1992. He continued to paint till he passed away in Mumbai in 1992.