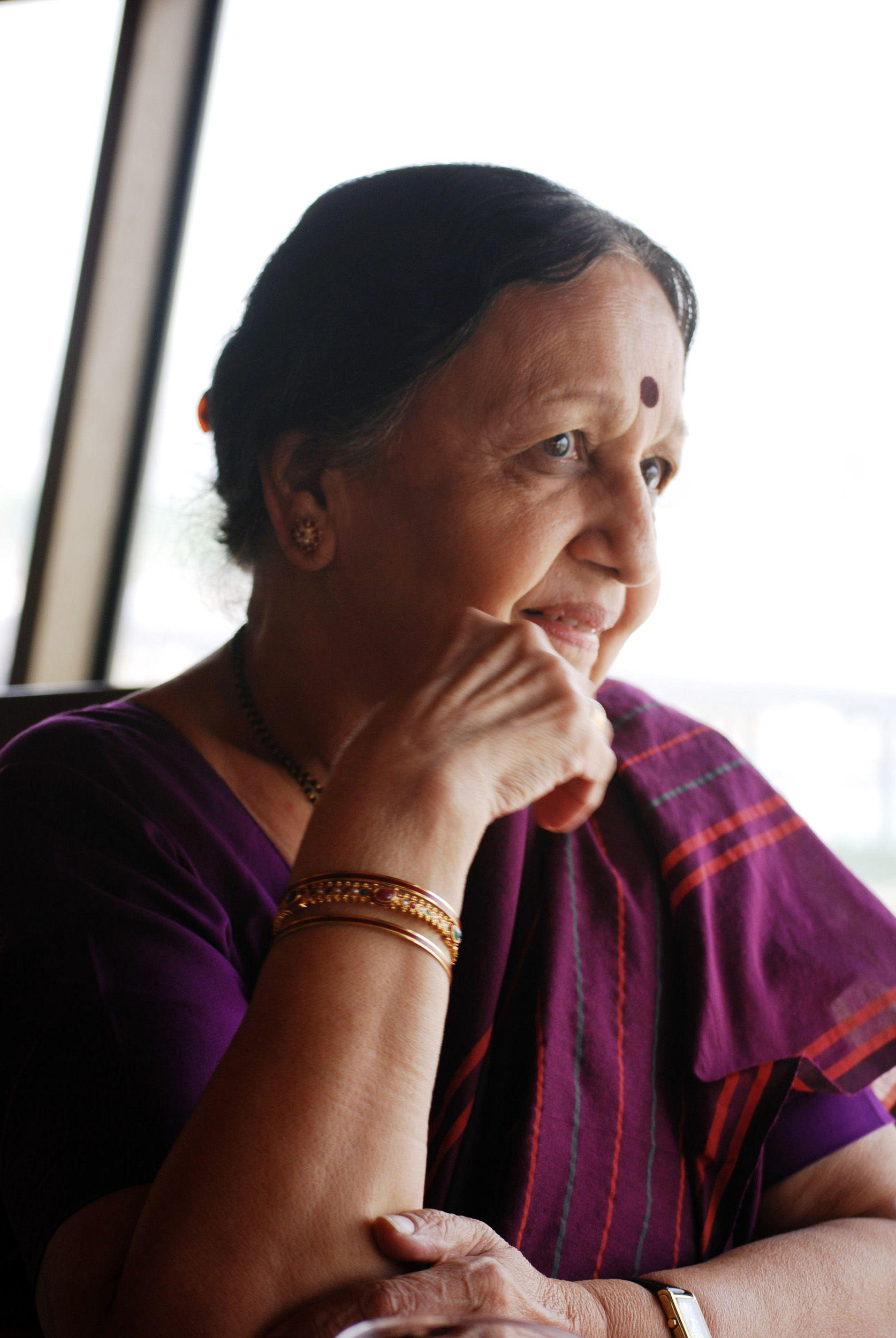 Naina Dalal was born in 1935, did her Bachelors and Masters from Faculty of Fine Arts, Baroda and went to London Polytechnique and Pratt Institute in New York to learn Lithography and Etching. She has had several solo, group and a retrospective show of graphics to her credit in various parts of India and abroad. She has also received several awards and fellowships. Her works are in public and private collection in India as well as in New York, Victoria & Albert Museum, London, Berlin Museum of Indian Art to name a few.

Dalal has divided her times fairly equally between graphics and painting. Her initial interest was in lithography, but for some years now she has worked on the small etching press. The image in her paintings and graphics is of the human figure, very often of a woman, as the emotional vehicle of pain. This mode, which draws from the conventions of portrait painting, was not uncommon amongst women painters. Their work seems almost to constitute a genre: the ‘anguish’ of the women protagonist is contained in the format of frontal representation.

She has married co-artist and Professor Ratan Parimoo and lives
and works from Vadodara.