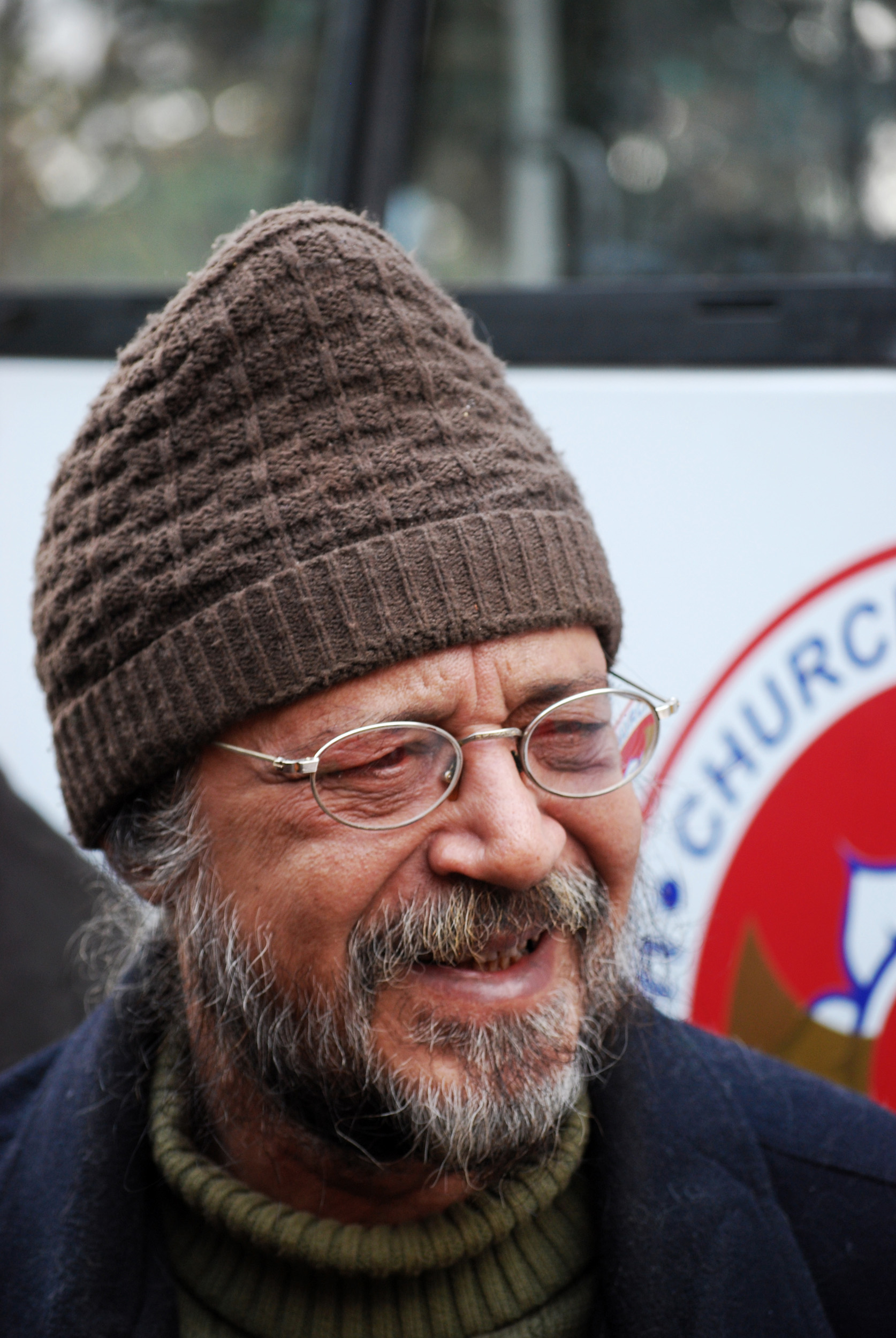 Prithpal Singh Ladi was born in 1955 in Shillong where his father owned a jewelry shop in Bara Bazaar area. He was also fascinated by painting and would make things in river clay but his family wanted him to pursue science. So he enrolled in B. Sc. and spent three years till he realized he wanted to learn art. He went back to Shillong and a chance visit to Vadodara and meeting K G Subramanyan made him a student of sculpture at M S University, Baroda.

Ladi’s works were always the talk of the university at Vadodara but the recognition he received from the Government of India in form of scholarships kept him going and helped him carve a niche for himself. His works reflect a queer humor that makes the viewer see it on different levels, moving steadily from familiar to awe and from the obvious to curious.

Ladi has won several awards since his early years from the Gujarat State Akademi at Ahmedabad and AIFACS (All India Fine Arts and Crafts Society) at New Delhi and the coveted National Award in 1981. He also received a scholarship to study art at École nationale supérieure des Beaux-Arts, Paris. The artist lives and works in Shillong.