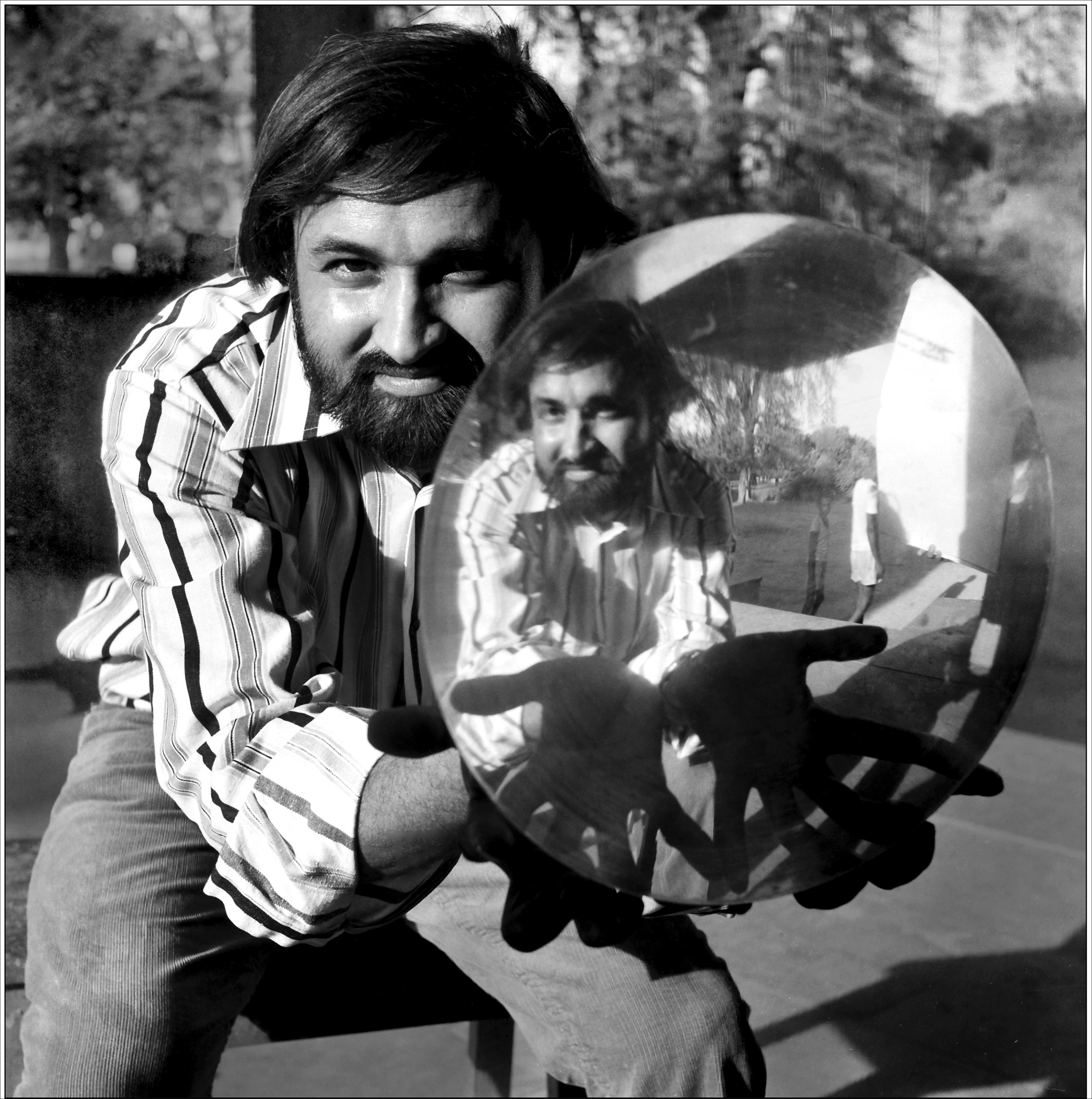 Raghav Kaneria was born in Anida in 1936 and is a sculptor and an experimentalist of the early 1960s. He graduated from the Faculty of Fine Arts, Baroda and did his masters from London. He also was a faculty at the Walthamstow School of Arts, London and M S University, Baroda.

He achieved the finest form and image in a stylized direction using the findings of his experiments with industrial junks and industrial techniques. Kaneria emerged as an experimentalist making images with earthen pots. His new attempt replaces his industrial junk and technique of the earlier works and the image developed from this experiment is inspired from ritual units or deities of village culture. Kaneria changed in the early 1960s from modeling and casting to assemblage and construction in industrial scrap. He worked using direct process like carving, joining, etc. and breaking up surfaces by chiseling, nailing and drilling. The results were vigorous and had a primitive scent of industrial culture.

He has received many awards and accolades in his life apart from the Kalidas Sanman and the Kala Ratna from the Gujarat Kala Pratishtan. He has participated in many shows, exhibitions and his work is part of many public and private collections. He lives and works in Vadodara.