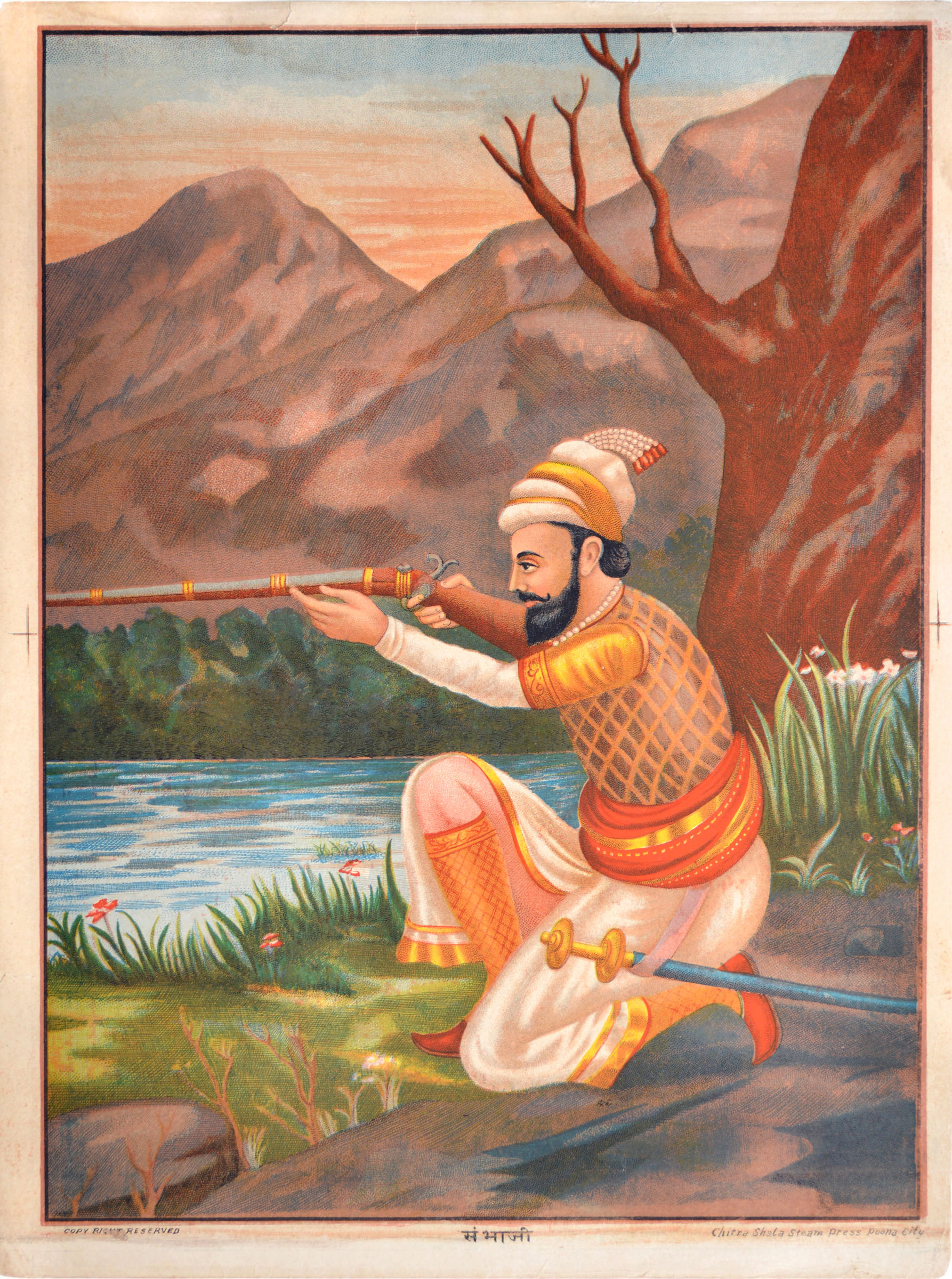 After Shivaji’s death, his eldest son, Sambhaji Bhonsle, was his successor as Chhatrapati (Emperor) of the Maratha Empire. He ruled the empire for nine years, leading wars against the Mughal Empire as well as other neighbouring powers such as the Siddis, Mysore and the Portuguese from Goa. In 1689, Sambhaji was captured, tortured and executed by the Mughals. He was succeeded by his brother Rajaram I.