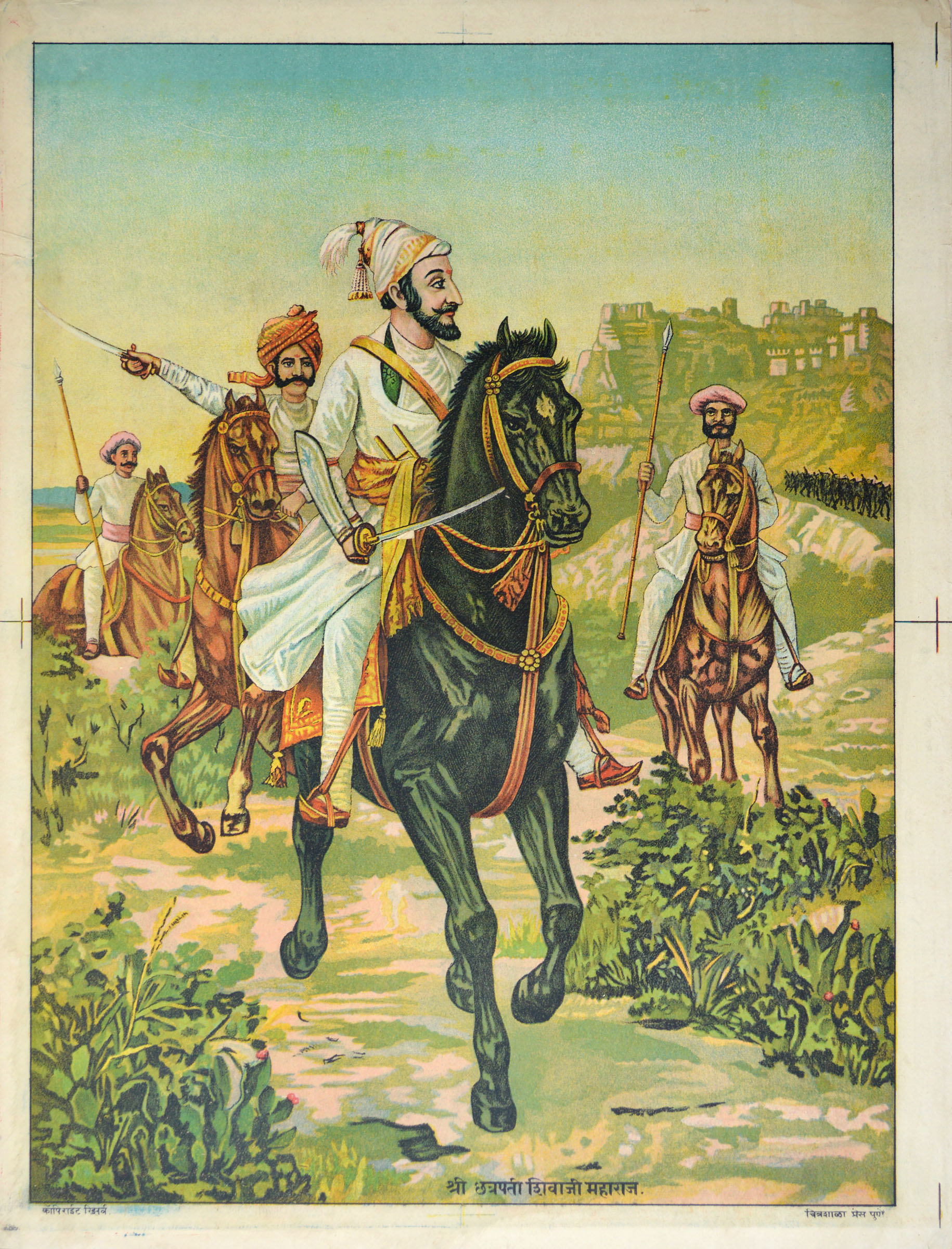 One of the most iconic known warriors of the Maratha Empire, Shivaji Bhonsle was a member of the famous Bhonsle Maratha clan. He was named after a local deity, the goddess Shivai. He was born to Shahaji Bhonsle, a Maratha general who served the Deccan Sultanates.

Shivaji was very influenced by his mother Jijabai, which led him to be deeply interested in religious teachings and enjoy the company of Hindu saints. He studied the Ramayana and the Mahabharata which later influenced him to defend Hindu values all through his life. He was a proponent of concepts like Hindavi Swarajya (Indian self-rule) even when he was a teenager. He is credited to have grown the Maratha Empire and forming a Maratha Navy. He
was formally crowned as the Chhatrapati (Emperor) of his realm “Raigad” in 1674.

He valiantly fought against the Portuguese from Goa, Muslim rulers from Deccan Sultanates and the Mughal Empire. Even after two centuries of Shivaji’s death, freedom fighters elevated him as a proto-nationalist and hero of the Hindus. This was further facilitated by the Chitrashala Press printing his portrait. The Government of Maharashtra lists 19 February as a holiday commemorating Shivaji’s birth known as Shivaji Jayanti.