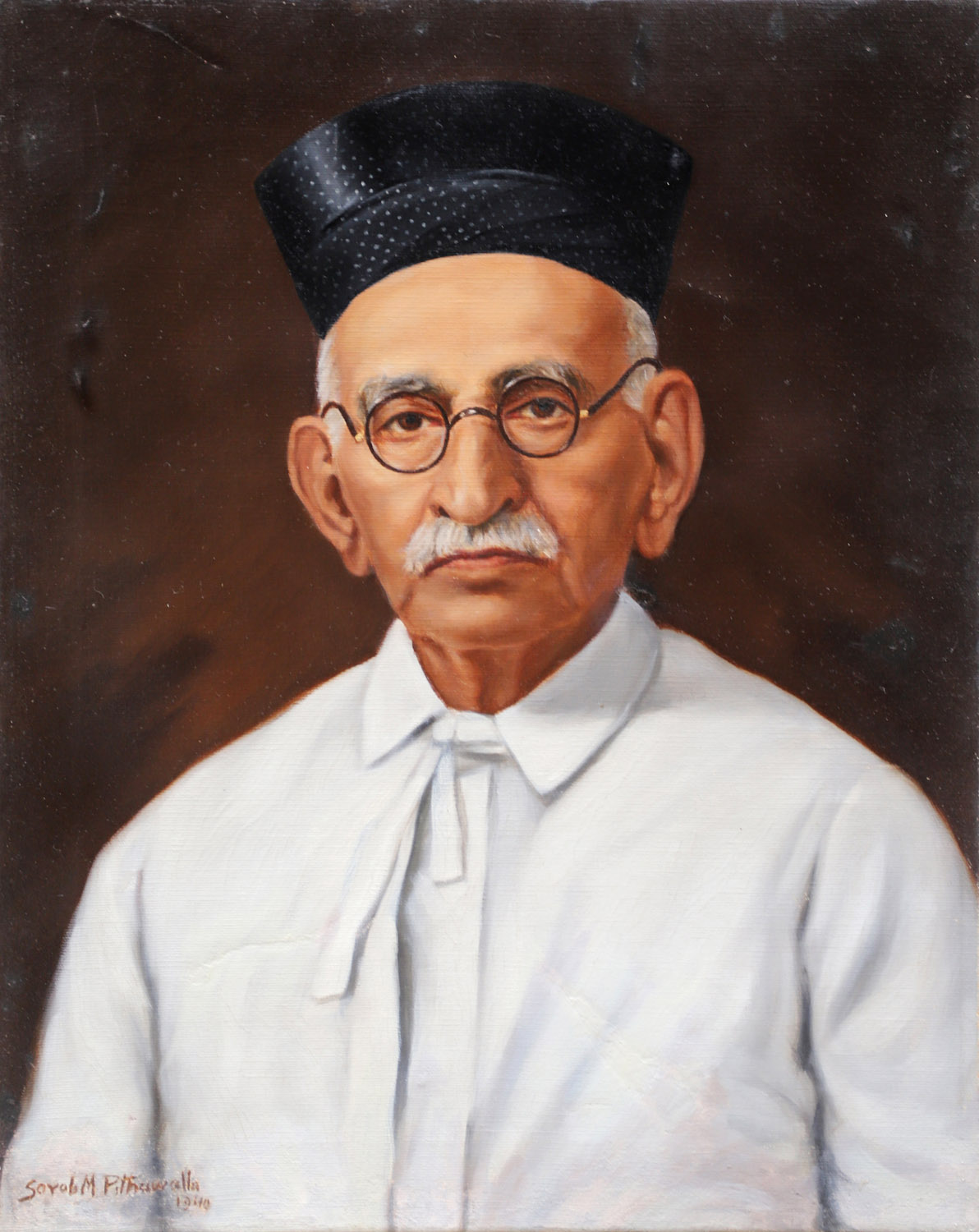 He was the eldest son of Mr. Cowasji Dinshaw, and was educated at the prestigious King’s College of London. He later went to join his father’s firm as a senior partner. He also had the honour of presenting the address to H. M. King of George V in 1911.