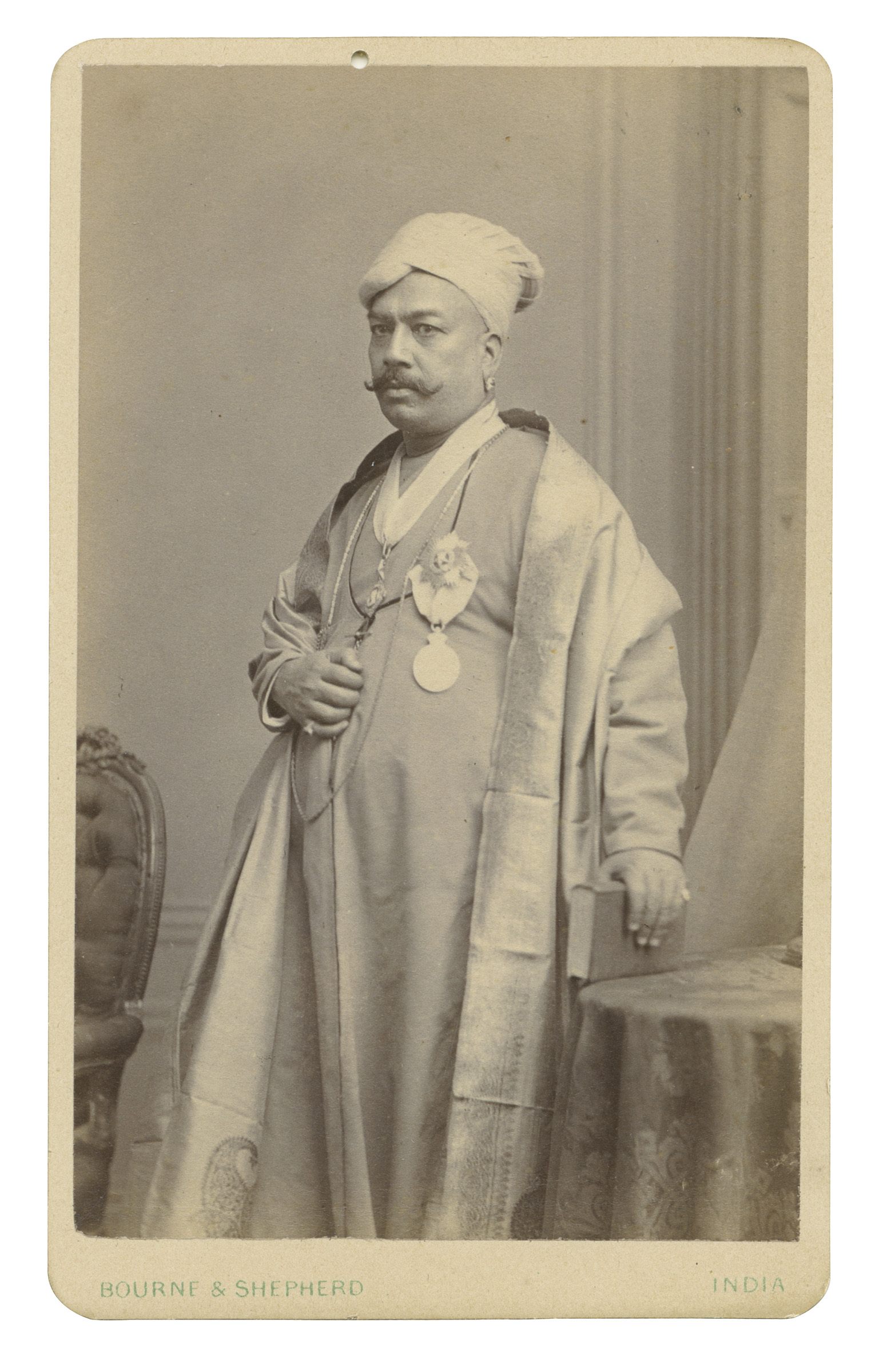 Madhava Rao was born in a Maharashtrian Brahmin family in the city of Kumbakonam. His father Shri R. Ranga Rao had been the Diwan of Travancore. He spent his childhood and received his education in Madras at the Presidency College under Professor Powell. He was proficient in Mathematics and Science and learnt astronomy by chance. He handmade a microscope and a telescope from bamboo.

His first job was as a tutor but later he got into administrative services owing to his skills and understanding. He served as the Diwan of Travancore, and cleared its public debts. He also served as Diwan of Indore and Diwan of Baroda. Rao actively participated in politics and was one of the early pioneers of the Indian National Congress. He drafted a Charter Constitution in March 1874 for the princely states of India, which was later adopted as part of the constitution of India. He was addressed as the Turgot of India by Henry Fawcett, a British Liberal statesman. Rao died in Mylapore, Madras at the age of 63.

This is a full length portrait of Madhava Rao facing to his left and holding a book. He wears a Sherwani with an embroidered hem and a long silk stole is draped over his shoulders. He is also decorated with earrings and finger rings, with a badge on his clothes.