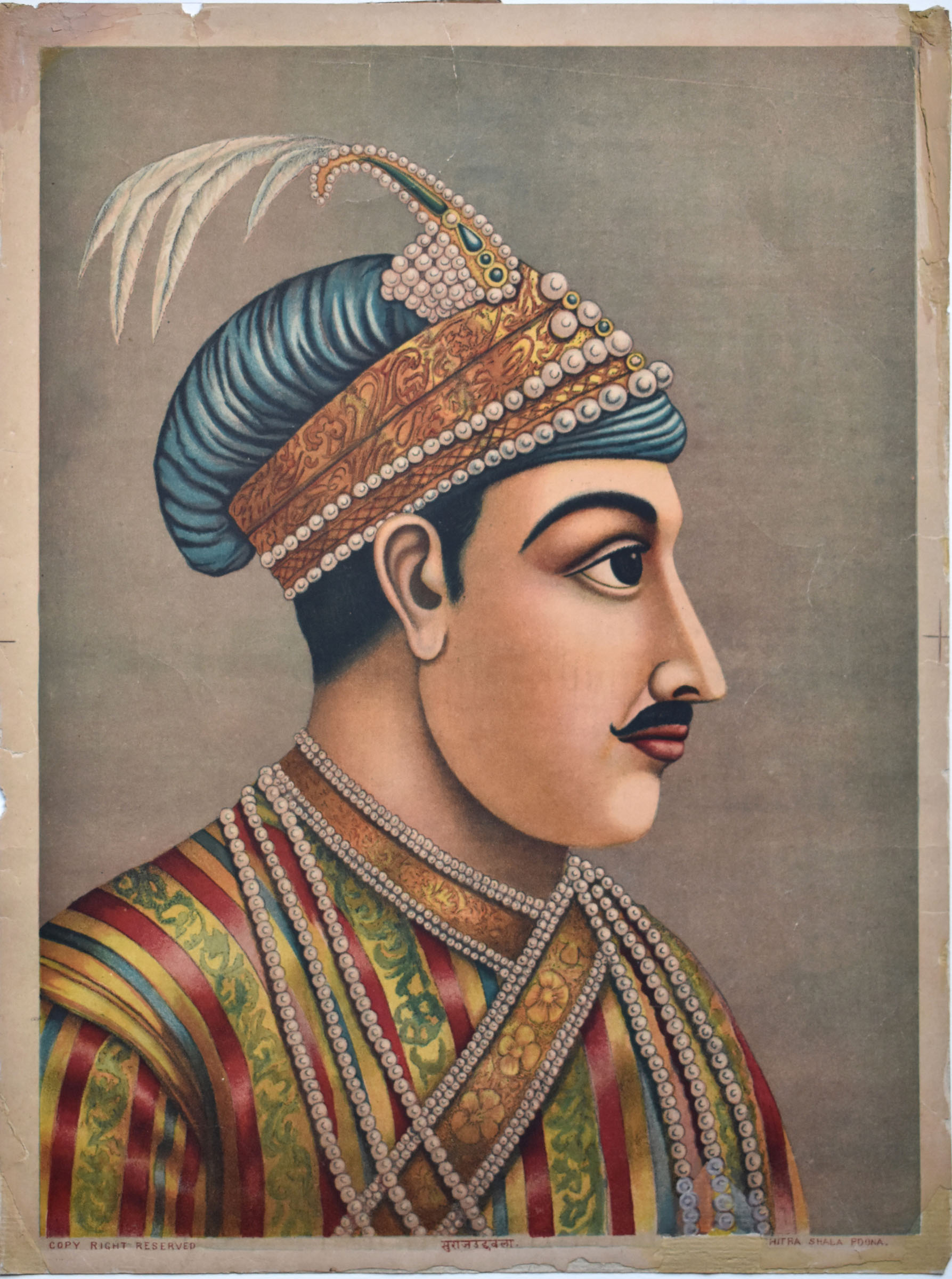 Mirza Muhammad Siraj ud-Daulah was the last independent Nawab of Bengal. After his death, the British East India Company began to rule over Bengal and, later, almost over all of the Indian subcontinent. He was executed on 2nd July 1757 by Mohammad Ali Beg under orders from Mir Miran, the son of Mir Jafar. This arrangement was part of the agreement between Mir Jafar and the British East India Company.